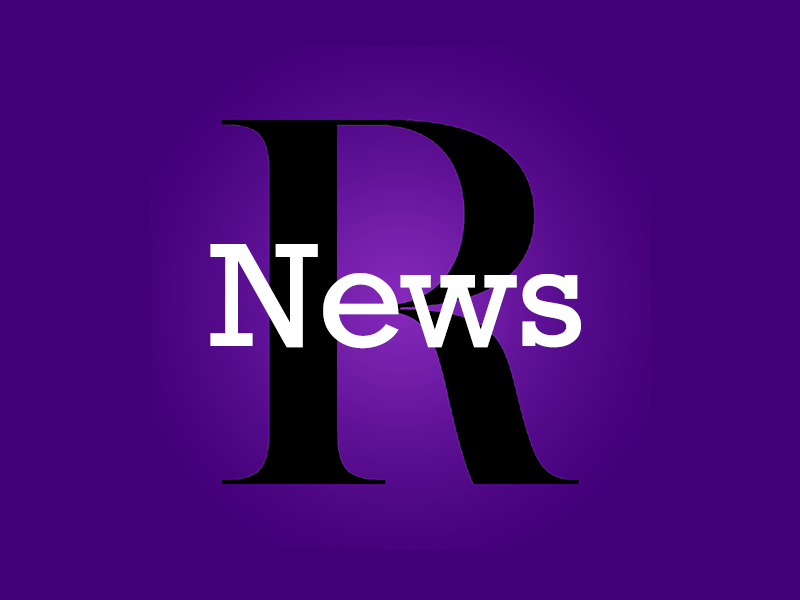 On Tuesday, Nov. 17, two students and one staff member tested positive for COVID-19. The tests were the first positives since Oct. 28, and as of publication, bring the total number of student, faculty and staff positives up to 10 since the College started its testing program on Aug. 17. 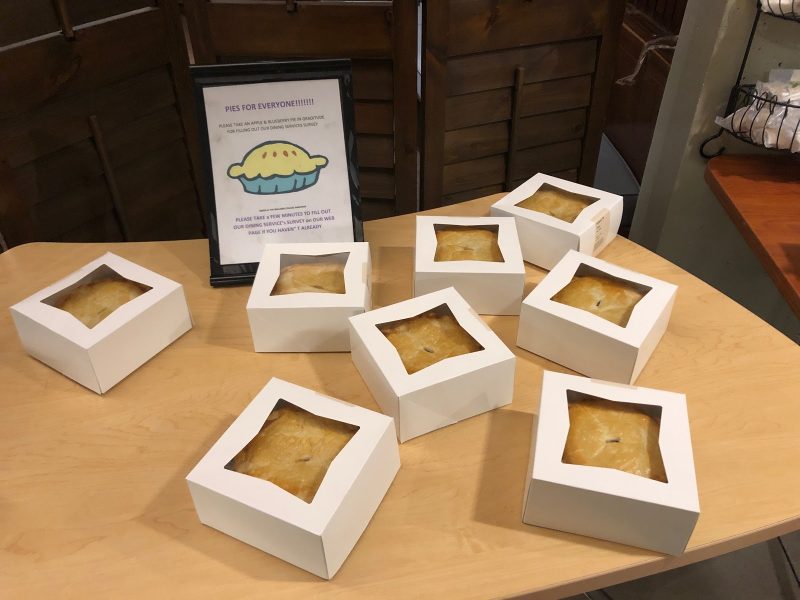 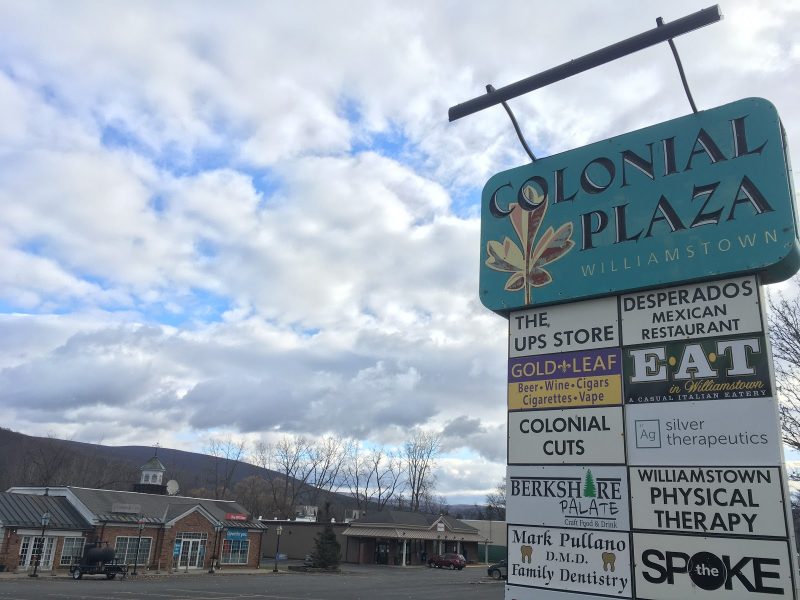 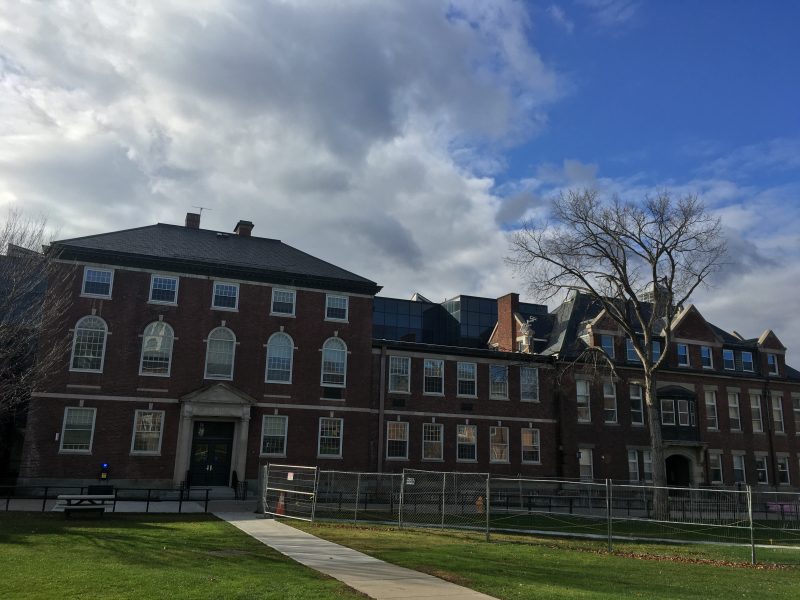 On Nov. 6, the Honor and Discipline Committee sent an email to the student body to “communicate a piece of information and a few suggestions.” The email, sent by Associate Professor of Economics and Faculty Chair of the Honor and Discipline Committee Sarah Jacobson and student chair of the committee Morgan Noonan ’22, came as the committee considers a potential rise in honor code cases compared to previous semesters.

8:00 a.m. Gladden House: Campus Safety and Security (CSS) took a statement from a student concerning their room being vandalized and their window being broken over the weekend. Thursday ​11-12-20​

4:25 p.m.​: Dispatch received several calls regarding a dog, described as a medium black and brown mix, running loose on campus.

In Other Ivory Towers

On Nov. 9, the State University of New York at Albany (UAlbany) announced that all academic classes would change to a remote format, cutting the in-person fall semester short by two weeks. This action follows a COVID-19 outbreak within the student body and rising case numbers in the surrounding area.

At a Williamstown Select Board meeting on Oct. 26, Town Manager Jason Hoch ’95 announced his decision to retain Kyle Johnson as the chief of the Williamstown Police Department (WPD). The announcement comes as Johnson faces allegations of sexual assault and racial harassment in a federal lawsuit filed in August, and as local police accountability organizers have called for his removal.

Following this announcement, in a Monday Select Board meeting, Johnson apologized for “some poor judgement” early in his tenure, and “tolerating and participating in behaviors that should never have occurred in the workplace.” He also said that an investigation had been initiated into new reports that a WPD officer shared racist posts on Facebook.

In October, two more students at the College tested positive for COVID-19, bringing the total number of positive tests among students to five. Upon receiving their positive test results, the students were told they had to move to isolation housing, and their respective podmates, who were informed about an hour afterward, were given less than an hour to pack and move to Dodd for a two-week quarantine. The ensuing series of events, based on interviews with four students who were placed in quarantine across the two incidents, revealed a significant lack of communication on the part of the College.

Last Sunday, members of the College community came together to grieve the passing of Jackson Ronningen ’24 in a memorial service on the steps of Chapin Hall.

Campus Safety and Security (CSS) has proposed changes to its organizational structure and purview which would go into effect this academic year, some that have been already implemented and others to be enacted later this year.

On Nov. 6, Gov. Charlie Baker implemented new coronavirus guidelines to combat the rising numbers of COVID-19 cases in Massachusetts, reflecting a recent surge in COVID-19 cases across the country.

Two students at the Williams-Exeter Programme at Oxford (WEPO) have tested positive for COVID-19, the first on Oct. 31 and the second on Nov. 3.