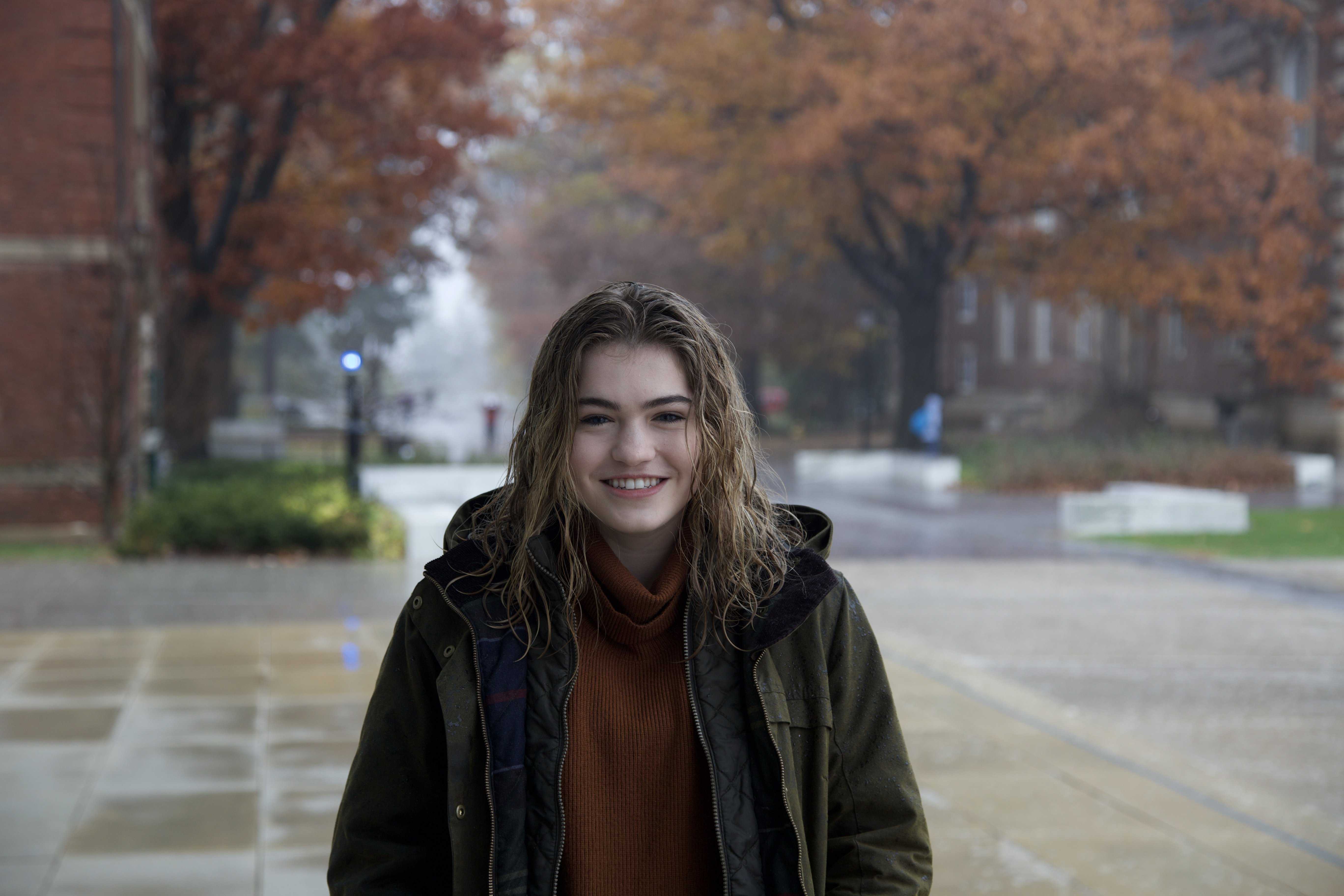 Brooke Horowitch, a senior from Bethesda, Maryland, is a big fan of the New York Rangers, pancakes, and Friday Night Lights. Evidently, she is also partial to the Oxford comma.