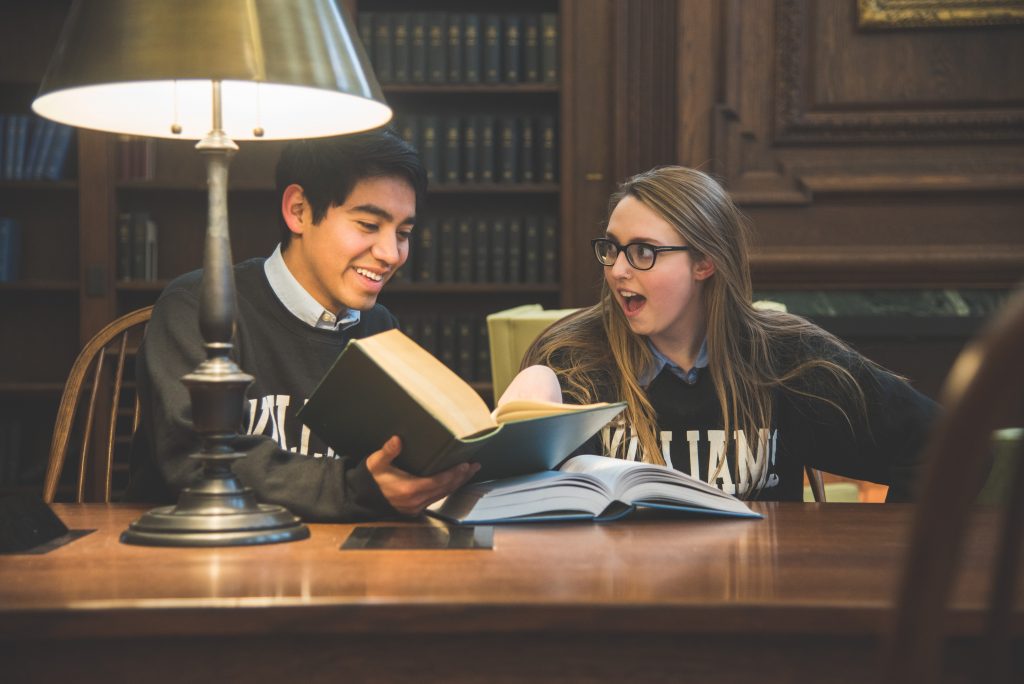 Every week, emails appear in student inboxes from accounts like “[email protected]” with  college-wide or class year-specific announcements. These weekly posts that touch on the goings-on around campus – upcoming events, lectures, available academic services – are both staples of students’ weekly routines and hubs of information for all community members.

But despite the predictable nature of the weekly emails, these announcements are not automatic. Instead, they rely on the contributions of students, organizations and community members who send in information to be disseminated via email. Individuals and campus organizations use a resource called the all-student listserv – a tool available for everyone at the College – to distribute information to students on a regular basis. Yet while the listserv is an integral part of the College’s community and messaging systems, little is known about what the listserv is and even less about how it is used.

The all-student listserv’s primary function is to improve communication and transparency around campus, providing a central outlet where community members can post and view announcements. Rather than confining posts to only those already in a certain club’s listserv or forcing clubs and groups to send out individual messages to all students, the all-student listserv provides a forum for communicating with the entire College or specific classes. This makes it easier for students to receive information and creates a more transparent campus environment.

Save for one minor rule, the process for sending announcements into the listserv is both an accessible and straightforward one for student organizations, according to College Council co-president Moisés Roman Mendoza ’19.

“The current formalized process is that any student group who believes their message is important enough to distribute to the entire student body can send their message to the general student list or the ones by class,” he said. “The requirement is that any email has to come from a Registered Student Organization (RSO), meaning the organization’s leadership or members have approved the message. From there, any message coming from an RSO will be approved.”

The RSO itself determines whether its message is important enough to distribute through the listserv and controls whether the message is delivered to a class or the whole campus, highlighting the listserv’s role in improving communication between students and offering a degree of autonomy to those who use it.

Once a message has been approved by the RSO, the message is then sent to one of the five main listserv accounts. The general listserv, [email protected], publishes messages for the entire student body.

Once the announcement is sent to the proper listserv, either of the College Council (CC) co-presidents – Lizzy Hubbard ’19 and Mendoza – or an administrator approves the message. It is then distributed to either the student body or a specific class year.

The all-student listserv regularly sees use with weekly social calendar updates and notifications about registration and academic deadlines from the Office of the Registrar. Recent examples of the all-student listserv in use for special events included a note to attend an open forum with the Board of Trustees, a reminder from CC to pick up absentee ballots and an invitation from President Maud Mandel to visit her house on Halloween for treats.

The CC presidents highlighted the relative ease of using the listserv, stressing the fact that groups can utilize it with few exceptions or restrictions.