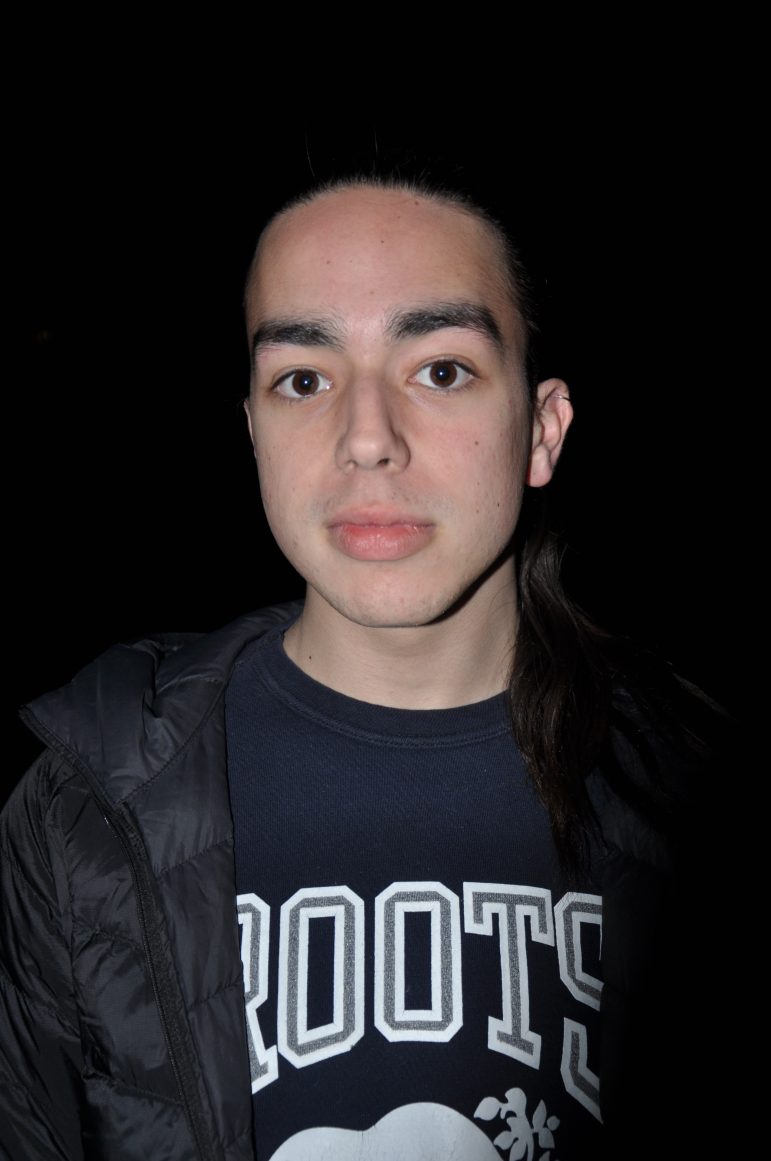 Last Thursday, ACE held a screening of Jordan Peele’s hotly anticipated film “Us.” After the film, I spoke with students about their reactions.

“I honestly didn’t know what was going to happen. I didn’t even know what it was about. My friend brought me here, so I was like, ‘OK, girls’ night out!’ But it was actually a lot more than I expected.” 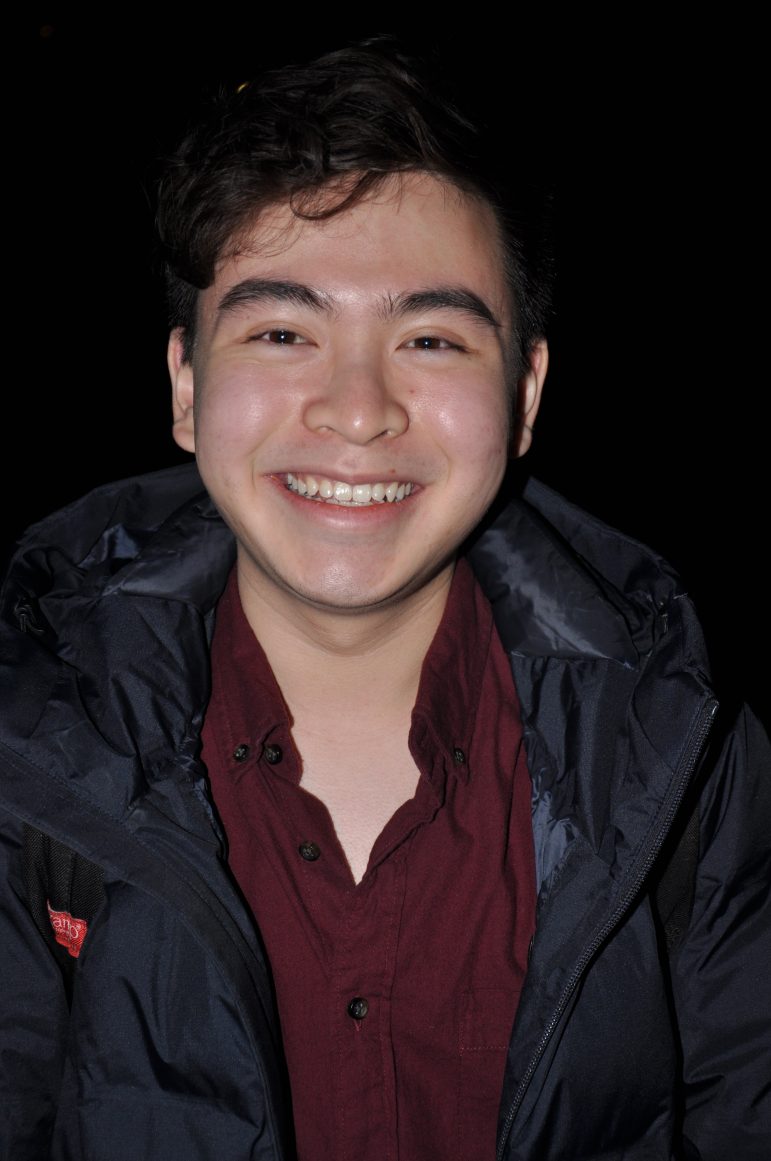 “In terms of cinematography, it was really beautiful. I personally didn’t think it was scary just because I love scary movies, so I’m used to them. I have never seen “Get Out,” so this was my first experience of one of Jordan Peele’s films… I didn’t really want to spoil myself, so I didn’t look at anything on the internet, but I kind of guessed the twist from the beginning.”

“The point where she strangles the shadow self and smiles seemed a little out of character… I was really confused at the end by the exposition that the shadow woman gives… Also, where did they get all the material for the clothes? And, I feel like there wasn’t that much security in the underground terrain. Couldn’t they have just left?” 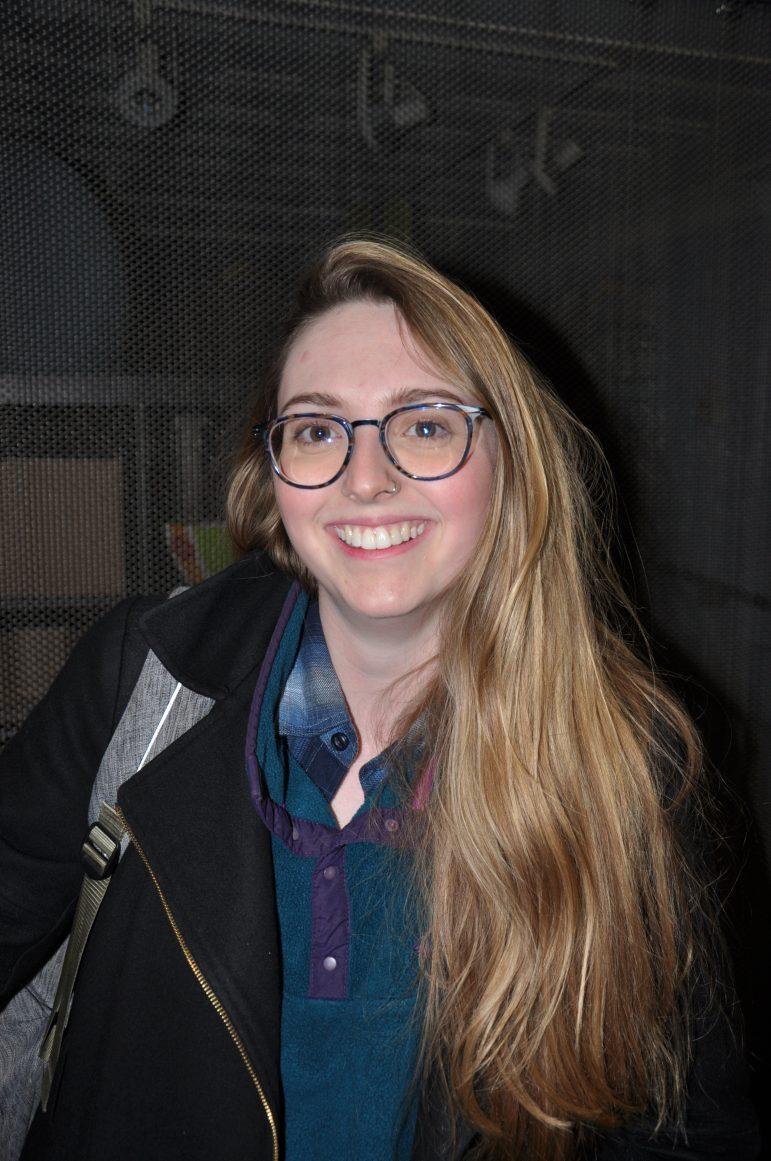 “I think it says a lot more than what I initially got from it. I was not scared because I think they are depicting something that is more or less faced by people. There’s too much to say after watching it for the first time.” 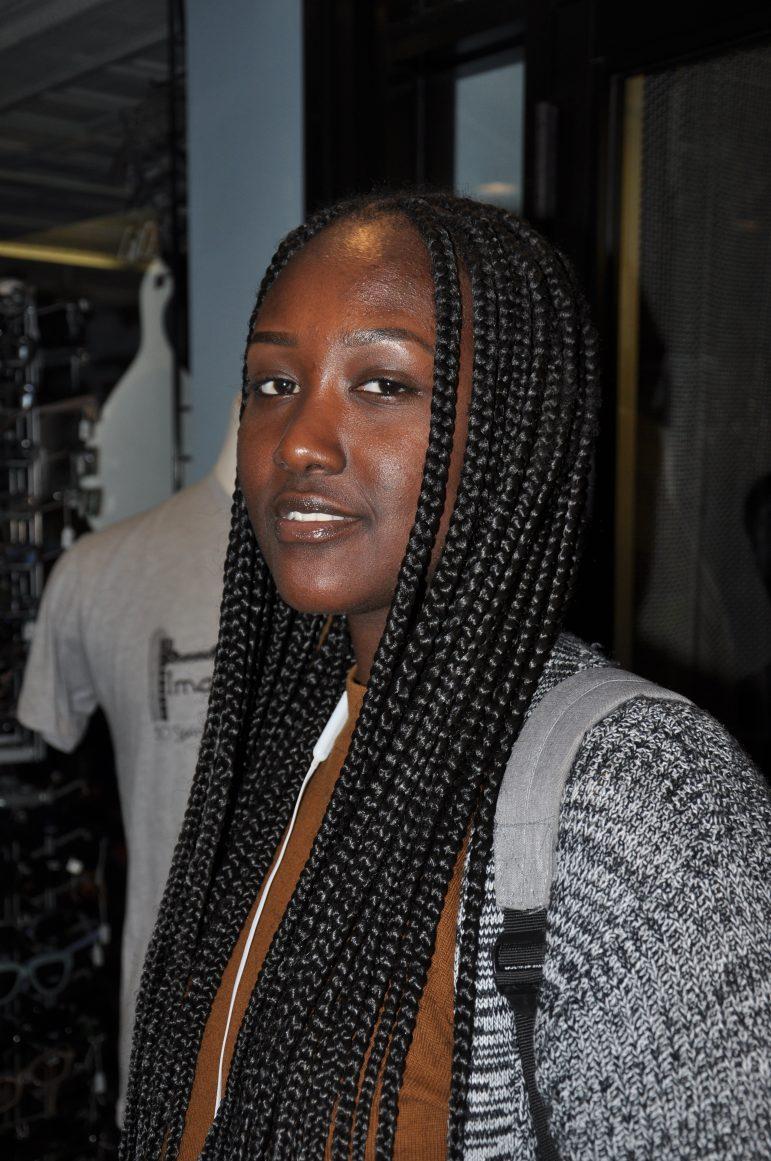