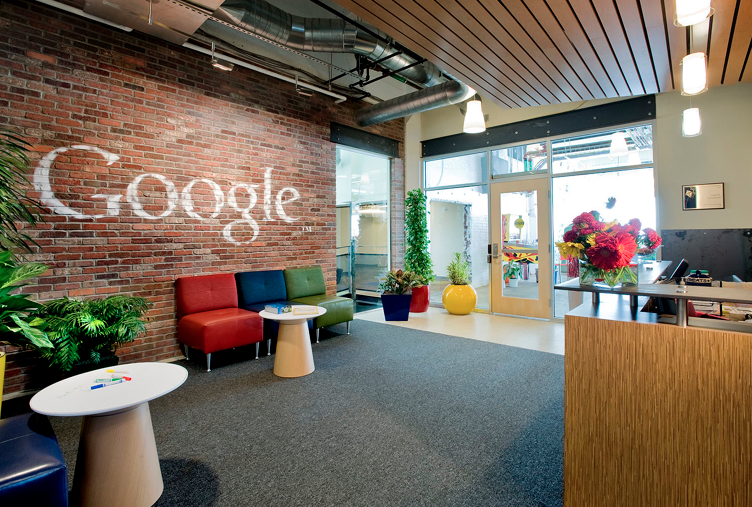 Google, ranked as one of the best places to work, is the number one employer of Williams graduates. Photo courtesy of Pittsburgh Magazine.

Apple, Google, Facebook – some of the most recognizable companies are also prime targets for graduating college students hoping to transition into a career in tech. Many publications offer accounts of the benefits of “working in tech,” promising potential employees that those big-name companies eliminate the mundanity of an ordinary office job. A position at these exclusive companies, hailed as the ultimate destination for savvy young innovators, might seem the only option for a career in tech.

However, according to Don Kjelleren, director of the ’68 Center for Career Exploration, the reality of a career in tech is quite different. Every large company, he highlighted, relies on technology for its day-to-day functions. “Technology can be a specific destination if tech is the company’s main product – take Apple, for instance – but technology also cuts across all destinations, in the form of IT [Information Technology], marketing and so forth,” Kjelleren said.

That’s not to say that all employers are equal, however. Gary Chen ’18, who is now a software engineer at Facebook, interned at the IT consulting firm Booz Allen Hamilton. Looking back, he said that “the more ‘traditional’ work culture – suit and tie, etc. – just wasn’t the right fit for me. I prefer somewhere more laid back.” To many people like Chen, the unorthodox culture at many startups and tech companies is enticing.

Tonio Palmer, entrepreneur-in-residence at the Career Center, recommended that students “use caution around articles that frame jobs in tech as ‘better’ than more traditional ones,” pointing out that “a workplace that’s boring for one person could be a great fit for another.”

Another common myth surrounding careers in tech is that one needs to major in computer science to pursue one. For Kai Cash ’19, who interned at Google last summer, the door into the tech industry is less narrow than students believe. “I don’t think students really understand just how broad ‘tech’ is as an industry,” he said. “It’s not just for people interested in computer science,” he said. “Google is actually the number one employer of Williams graduates, but what people don’t know is the majority of those hires are non-technical – think marketing, sales, operations, strategy.”

Kristen McCormack, assistant director in arts, communications and technology at the Career Center, also underlined the fact that having a technical background is not always necessary. “Liberal arts graduates bring in different mindsets than those of vocational schools; your problem-solving ability is more important than your technical know-how, especially if you are employed in a non-technical role,” she said.

Palmer added that many professionals pick up the necessary skills as they work. “There are many, many examples of people who learn to code on their own once it becomes useful to them,” he said. “You don’t need a degree in computer science to have a job that involves programming.”

The living embodiment of this advice comes in the form of Claire Rudolph ’14, who was an art history major at the College but has held a variety of roles at several tech companies, including Dropbox, Bill.com and PeopleGrove, where she now works as director of product. She spoke emphatically in advising students to “use your college years less to build skill sets and more to explore interests.” In fact, she found that she derived important skills from classes in the humanities, and she extolled the College’s tutorials in particular. “Those classes lead you to become a more critical reader, to enjoy engaging with material, to challenge preconceived notions,” she said. “These are tools that you can cultivate and will stay with you for the rest of your life.”

Rudolph’s main advice for current students hoping to carve out a similar career path is to make the most of their college experience. “It’s a myth that you have to study computer science to work in tech,” she said. “You don’t even need to have a background in a technical role to work at a tech company; in my career, I’ve tried every role except engineering… The best thing you can do for yourself is to learn things that will benefit not your career, but you.”