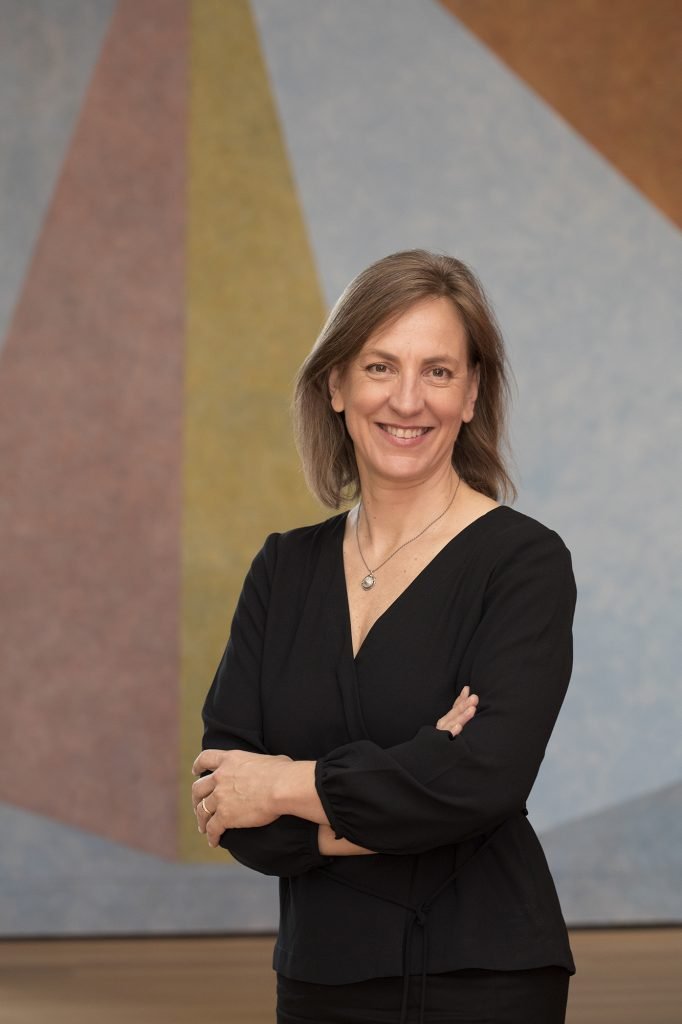 Along with MASS MoCA and the Clark, the Williams College Museum of Art (WCMA) completes the trifecta of renowned art museums in the Berkshires, each existing to serve a slightly different mission. As a college museum, WCMA is committed to engaging students in its exhibitions, as well as focusing on them as subject matter. Pamela Franks, the new Director of WCMA, comes to the College with a dedication to continuing WCMA’s mission of student engagement with the arts.

Franks first fell in love with art museums as a college student when she visited one for an assignment for a class. She was on the pre-med track and pursuing an English major, so her exposure to art museums was purely accidental. Once she had the opportunity to enjoy and appreciate the exhibitions, however, she immediately fell in love with art history. “It was astonishing — at a real museum you can see on the surface traces of how art is made, you can immerse yourself for hours on how it’s made, the message, the subject matter, the scale,” Franks said.

After earning a master’s degree and Ph.D. in art history, Franks realized that her dream was to work in a college museum because of its ability to involve and collaborate with students of different disciplines; she wanted to introduce students to art in the same way that she had been. “I love the way museums transformed me as a student, and I love working with both students and faculty,” she said.

Franks was previously the senior director of the Yale University Art Gallery (YUAG) as well as its curator of modern and contemporary art since 2004. She is excited to continue her career at the College because of its commitment to visual art. One of the two only graduate programs at the College – the Williams Graduate Program in the History of Art – is centered around art history. Even just around campus, the commitment the College has made to visual art is evident. Coincidentally, Diana Al-Hadid’s installation, Delirious Matter, began construction on the day that Franks arrived on campus.

WCMA has a strong tradition of collaborating with students, as demonstrated in exhibitions currently on show such as Anicka Yi’s Our Love is Bigger Than an AIDS Quilt and the Object Lab. A multisensory installation that builds off of the deep maroon color of the walls, a repeating soundtrack and even a meticulously engineered menthol smell, Our Love is Bigger Than an AIDS Quilt is the result of a course at the College focused on acquiring art. At the end of the course, the students submit a proposal to buy a work for WCMA’s collection, leading to the purchase of Yi’s work.

Franks seems like an obvious choice to take the reins at WCMA. In addition to having extensive experience as a curator and a director of a college museum, she is invested in bringing together various student groups in the context of art. As director of YUAG, she collaborated with photographer Carrie Mae Weems to debut a performance involving Yale’s step team which included elements of visual art and music. “She pulled together different tenets of music, poetry and dance,” Alex Jen ’19, a student representative on the search committee, said. “We were really invested in that, especially since at [the College] all the arts departments emphasize existing in less narrow capacities.”

Looking forward, Franks is excited to uphold the legacy of art at the College. She strongly believes that a liberal arts context is the richest possible place for a college museum; the potential for interconnections across campus lend themselves to an incredibly vibrant range of ways to engage with the museum. “The museum is a hub for all kinds of creative endeavors and communities,” Franks said. “It’s both a place for study and community and enjoyment, inspira-tion and life.”