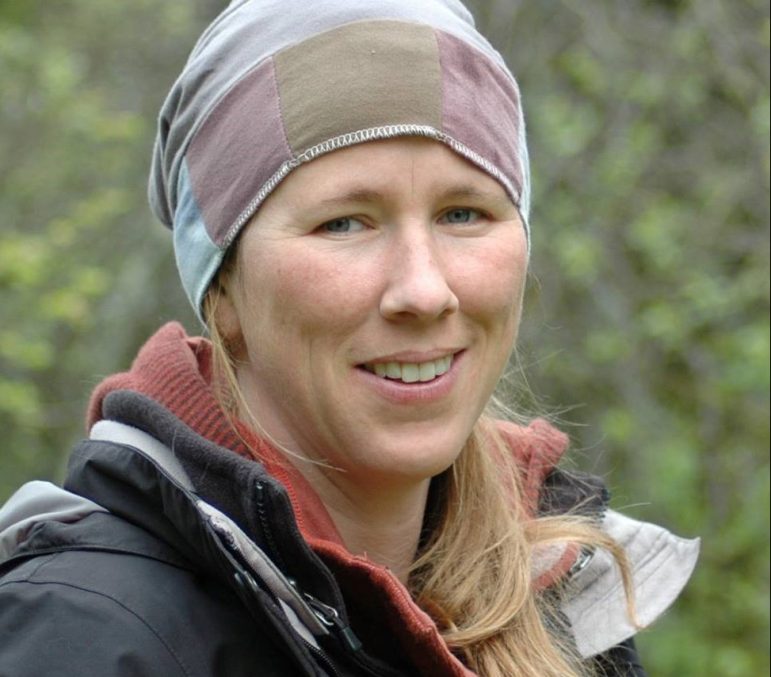 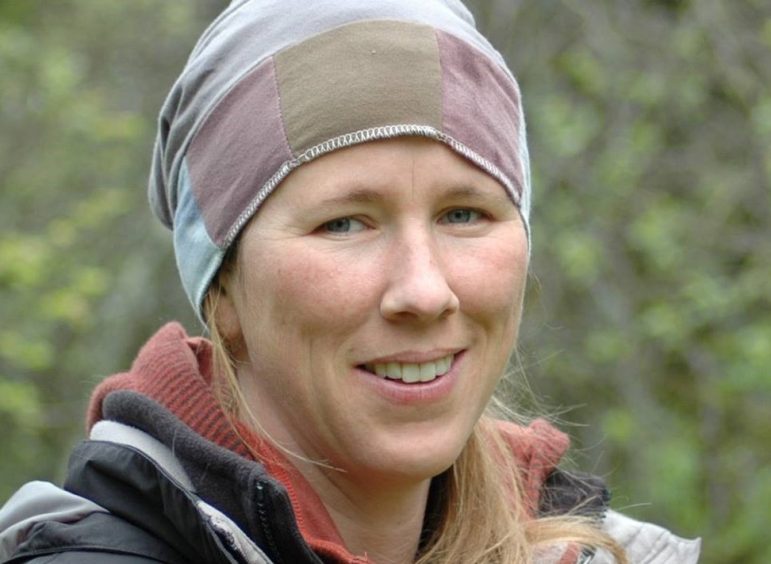 Sonya Auer was recently awarded the President’s Medal from the Society for Experimental Biology. PHOTO COURTESY OF SONYA AUER.

Rows and rows of fish tanks line the walls of the laboratory, making the most of the limited space. In each tank swim Trinidadian guppies – some shy, others curious and none of them bigger than a thumb. Devoid of any noise except for the humming of the machinery and the sound of trickling water, the scene is a welcome break from the constant construction just outside of Thompson Biology Labs.

For the past decade or so, Sonya Auer, visiting assistant professor of biology, has studied energetics: how an organism’s use of energy affects how it fares in different environments. A recent recipient of the 2019 Society for Experimental Biology President’s Medal, Auer is currently looking at the effect of food quality on metabolic rate.

Her experiment consists of feeding one group of guppies a protein-rich diet –  liver pâté in the morning and brine shrimp in the evening –  and another group a low-quality diet consisting of liver pâté mixed with spinach, which is harder for the fish to digest. The guppies are then placed in a specially designed chamber attached to an oxygen sensor to track the rate of oxygen depletion in the water, allowing researchers to determine the metabolic rate.

Auer plans on tracking the fish for only about a month, but she hopes to expand this experiment to examine whether any populations of guppies are better able to function with low-quality diets. Regardless of future plans, Auer said she was content with the experiment’s progress. “I have a really great space in which to work, and a lot of students that are really interested in working on these types of subjects,” she said.

In the years following her doctorate research, Auer  investigated primarily how changes in metabolic rate allow organisms to cope with changes in their environment in both short-term and long-term situations. Working in Glasgow, Scotland, she found that the fish could alter their metabolic rates in response to changing food levels, increasing it in plentiful times and decreasing it in times of scarcity. In Trinidad, she contributed to a 35-year-old study on guppies that were transplanted from a nutrient-rich environment to more barren pools. “They will actually, over a rather short period of time, evolve these metabolic adaptations to environments that differ in their resource availability,” she said.

In addition to continuing to study how food quality affects metabolic rates, Auer plans to explore the multitasking ability of fish – specifically digesting food while swimming – and the ways that temperature comes into play. She already has three research assistants, all of whom are current first-years, for the summer.

Auer said she hopes that her findings will help aid conservation in an increasingly warming world by making predictions about the longevity of species more accurate. “Energetics really determines an organism’s performance, how well they do in a specific environment,” she said. “But if that environment is changing, then it’s really valuable to know, from a conservation perspective, whether or not they’ll be able to deal with those changes.”