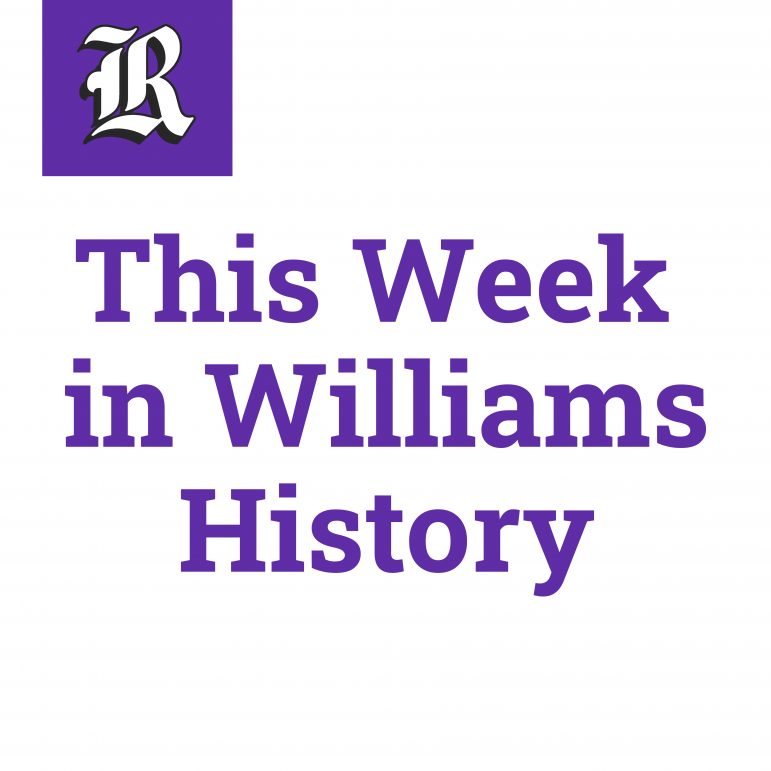 On Sept. 21, 1935, the Trustees of the College decided to make daily chapel services voluntary rather than mandatory. “After continuous pressure from determined and influential campus groups last year, the Trustees saw the light that has nearly blinded countless undergraduates and agreed to give the undergraduates what they wanted,” the Record reported.

This decision followed over 25 years of student pushback, including op-eds published in the Record and publicly distributed petitions, according to Record reporting. In the years prior, the College established a variety of policies in response to student protests over chapel services. Some of these included a certain number of “cuts” — excuses from chapel services — per class year, but these changes only came with the expectation that certain students “submit themselves to a Bible examination,” per the Record.

While the 1935 decision made daily services voluntary, attendance at the Sunday chapel services remained mandatory.

The second issue of the Record ever published at a coeducational Williams included reactions from a few male students. Jeff Krull ’70 wrote a letter to the editor criticizing the newly formed Williams Womens’ Liberation Front (WWLF). Though he acknowledged his “own latent male chauvinism” in an aside, Krull maintained that the organization should take itself less seriously. The catalyst for this letter appeared to be WWLF’s attempt to ban a banner which read: “When better women are made, Williams men will make them.”

Separately, a Record writer seems to have accidentally coined a brand new word in the headline of a brief news item: “98 coeds enchance college.” Though none of these women were interviewed, the writer took the liberty of describing them as an enhancement to the student body’s “aesthetic value.”

Forty-five years ago, the newly arrived Class of 1981 returned from trips in the Berkshire, Taconic, and Green Mountains on the first-ever WOOLF trips.

The prior spring, seven students, unsatisfied by their first-year orientation experience, proposed an outdoors alternative to Frosh Days, the typical orientation programming at the time. After “a lot of opposition” by the dean of the college, according to student organizer Tom Black ’80, the students were eventually granted approval. The program was not funded by the College but did receive $50 from the Freshman Council. WOOLF cost each first-year $12.50 for a three-night trip, $10 for two nights, and $7 for a single night — which paid for food and shelter during the excursion.

“Despite bee stings and twisted ankles, chill dawns and meatless meals, freshmen and leaders were unanimous in their praise for the infant program,” reported the Record.