The Williams Record • May 11, 2022 • https://williamsrecord.com/461041/sports/womens-track-and-field-competes-at-the-new-england-championships-on-home-turf/ 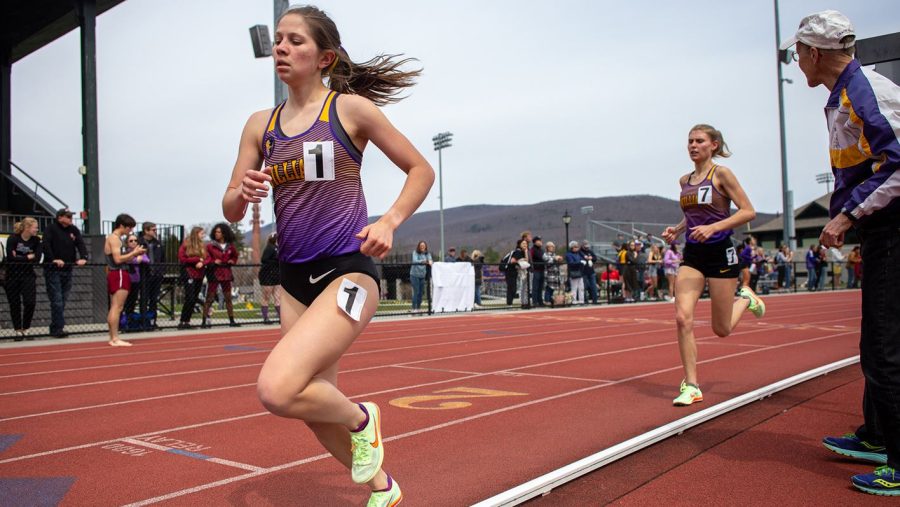 Many athletes also achieved personal bests in the jumps. Morgan Nasir ’25 performed exceptionally in the long jump, becoming the Div. III New England Outdoor Champion. Her jump of 5.88m is a new personal best and the second all-time at the College. Nasir’s performance qualified her for the NCAA Championship in this event. Kristen Chou ’23 also had an amazing performance, placing fourth in the long jump with a personal record of 5.58m. Tan placed seventh in the event with a jump of 5.47m. In the triple jump, senior captain Kelsie Hao ’22 placed ninth with a mark of 11.03m, a new personal best. Hao also competed in the pole vault where she placed second with a jump of 3.73m. She was followed by fellow captain Cristina Young ’22 who placed sixth, clearing 3.38m. In seventh place was Poppy Miller ’25, who also cleared 3.38m. Captain Heidi Leeds ’22 placed 10th and cleared 3.23m. Jae Yu ’25 also competed in the pole vault and cleared 3.08m, placing 19th.

Next weekend, the team will compete in the All New England Championship meet at Bryant University.