Tracing the evolution of the DPE requirement 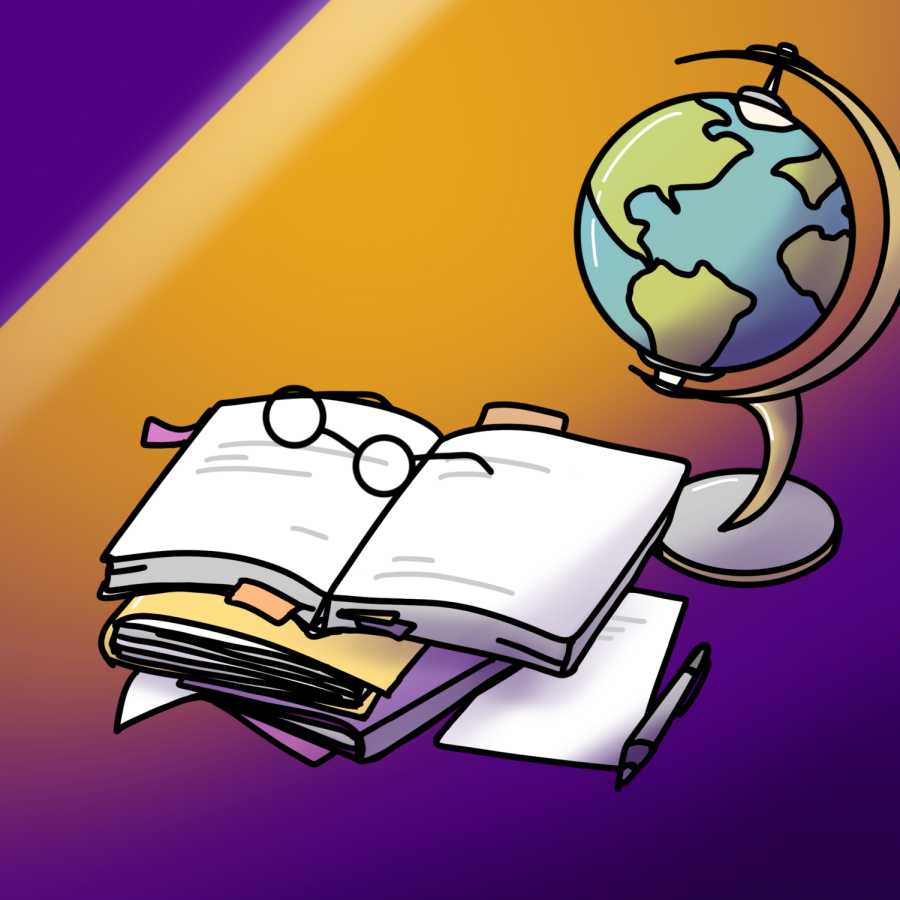 Students at the College are required to take classes that develop not only quantitative and writing skills but also the critical examination of difference, power, and equity issues. (Angela Gui/The Williams Record)

Students at the College are expected to learn writing and quantitative skills through divisional requirements, but must also complete at least one course that critically examines issues of difference, power, and equity (DPE). The development of the DPE requirement spanned over 30 years, revealing not only moves made to diversify the curriculum but also the challenges of creating a well-defined academic requirement while maintaining the College’s trademark academic flexibility.

According to a course catalog for the 1988-89 school year, the College first approved the establishment of a diversity requirement in 1989. The requirement, first named the “Peoples and Cultures” requirement, stated that all students from the class of 1993 onwards must “graduate with some basic understanding of the cultural pluralism of American society and the world at large,” which would be accomplished by requiring at least one course about minority or non-Western cultures before their junior year. Similar requirements had been proposed previously — notably, by former President of the College Francis Oakley in 1981 —  but this attempt was the first to get approved by the Committee on Educational Policy (CEP), ultimately passing by a margin of 70-13 in a faculty meeting, according to a Jan. 10, 1989 issue of the Record.

However, the process was not a completely smooth one. In the two-hour faculty meeting that introduced the motion, the main objection was raised by Professor of History Thomas Spear. He argued that the requirement would further skew class sizes, requiring faculty to cap popular classes in a move that was not yet common practice at the College, the Record reported. “In his recommittal motion, [Spear] asked the CEP to reconsider the staffing implication of their proposal, and to do so through consultation with faculty in Afro-American Studies and Area Studies,” the article read.

The new requirement was also met with resistance from some students; the Jan. 10, 1989 issue of the Record ran an editorial arguing that the new requirement was unnecessary. “What is the sense in mandating a course in a field that four out of every five students are already exploring?” the editorial board at the time wrote. “Rather than inspiring the other 20 percent of students to develop an appreciation for non-Western culture, the requirement seems likely to foster an attitude of discontent among the very students it is trying to reach.” The editorial cited the removal of the foreign language requirement earlier in the 1980s as evidence that graduation requirements simply force students into classes they are not interested in.

However, this feeling was far from universal. A letter to the editor by Michael Reisman ’90 in the following week’s issue opposed the editorial and stated that it “not only misses the point of the requirement, but makes vast unfounded generalizations about the perceptions of Williams College students.” The letter added that exposing students to unfamiliar subjects is central to a liberal arts education and the basis of the other distributional requirements at the College.

The Peoples and Cultures requirement stayed in effect for just over a decade. During this time, dissatisfaction with the requirement’s simplistic definition of diversity sparked conversations that ultimately led to the founding of the Exploring Diversity Initiative (EDI) in 2005. “What was increasingly the problem with that requirement was that [it] was intended to introduce students to a culture or people that was not theirs, which was kind of okay when you had a student body that was very majority white,” Professor of History Christopher Waters, the first director of EDI from 2006–2010, said in an interview with the Record. “As the student body became more and more diversified in the 1990s, you ended up with a lot of students sort of saying, ‘Why do I need to learn about myself?’… It just wasn’t serving the purpose that it was supposed to serve.”

The EDI requirement was conceptualized to be a major transformation of the way the College approached diverse learning until this point, according to a report by the College’s Committee on Educational Policy (CEP) from 2006. It shifted away from simply taking a course about a non-white American group to critically examining power structures and inequity. The requirement stated that EDI courses had to “actively promote a self-conscious and critical engagement with diversity,” “encourage students to consider operations of difference with the world,” and “provide them with the tools to do so.”

The faculty voted 76-16 to replace the Peoples and Cultures requirement with the EDI requirement. A CEP report from 2006 indicates that the main point of contention was not whether the new requirement was needed but whether the requirement should include one course or two, with the lower threshold ultimately prevailing. “On paper, it looked very, very good,” Waters said. “The problem was in implementing it.”

The EDI requirement was plagued with some of the same issues as the Peoples and Cultures one. A 2014 Report of the Committee to Review the Exploring Diversity Initiative found that while the majority of students were not having difficulties in meeting the requirement, several reported feeling that one course was not enough, and many expressed frustration at a lack of clarity regarding how courses came to be designated as fulfilling the EDI requirement.

At the time of this report, EDI courses were reviewed and approved by the EDI committee, a separate body of faculty members. “I think the attempt to kind of control from above led to a lot of resentment,” Waters said. “I would sit down with faculty members and say, ‘I don’t see how this is an EDI course,’ and faculty members would fight back and say whether it [was] an EDI course because of X, Y, or Z. And sometimes, we would say, ‘Okay,’ but then I would have students get in touch with me and say, ‘I’m in this course, and I have no idea why it’s an EDI course.’”

In many ways, these debates continue today. With a planning process that began in 2015, the Difference, Power and Equity (DPE) requirement that currently stands was first implemented in the 2018-2019 academic year. Over the course of two years, faculty members, students, and the administration worked to find the best way to ensure that each student had meaningful exposure to ideas of diversity. “And ultimately, we came up with something that, to be honest, felt at the time and feels right now very much like just a sort of a redefinition of EDI and not really even an improvement,” said Chair and Professor of History Roger Kittleson, another former director of EDI who was involved in the process. The DPE requirement bears many similarities to its predecessors, as students are still required to take one of the earmarked courses at any point in their time at the College.

Like the EDI requirement, it differentiated itself from Peoples and Cultures by shifting the focus from merely noting racial difference to critically examing power structures and diversity of all forms, including differences of ability, sexual orientation, and gender. It also eliminated a little-used option to fulfill the EDI requirement through study abroad opportunities.

The elimination of the EDI committee system was another critical change, said Kittleson. Faculty now give courses the DPE denotion through a consultation with department chairs instead. “The positive side of that is that it elevated DPE [to the] importance [of] other requirements that everybody agreed on, [like] learning to write [and] having quantitative skills,” said Kittleson. “But it does mean that we don’t know in [the] history [department] what criteria [other departments] are using to designate certain classes as DPE courses.”

The DPE requirement still has room for expansion, Jahnavi Kirtane ’24 said. “I think it’s important that the school values such classes on a curricular level, but I also think it’s maybe led to a lot of students taking certain classes solely to fulfill the requirement,” she said. “I’m wondering how we can try to integrate ‘DPE material’ into all classes — given how embedded social issues are in all aspects of the world.”

Kittleson described several ideas that have been proposed since the beginning of the DPE requirement, including a mandatory Winter Study class on critical race and gender theory for first-years. However, these measures have been difficult to pass as the College does not have required courses and faculty expect to have a high degree of control over the courses they teach.

DPE has come a long way since 1989. With the introduction and expansion of departments such as Africana Studies; Latinx Studies; and Women’s, Gender, and Sexuality Studies and the current growth of the Asian Studies department, students now have many more avenues through which to fulfill the requirement.

At a minimum, the requirement ensures students graduate with a baseline understanding of critical issues. “Generally speaking, the DPE requirement is a great way to have students incorporate classes interrogating and unpacking social structures into their learning,” Kyungmin Yook ’25 said. “Such courses can encourage students to think critically about the world around them, their own experiences, and perhaps most importantly, perspectives that they’re never considered before. Can an education be considered complete without these elements?”