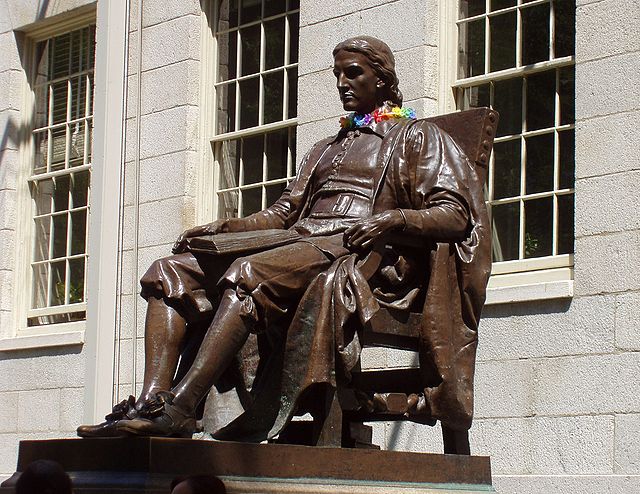 Three graduate students at Harvard University — Lilia Kilburn, Margaret Czerwienski, and Amulya Mandava, filed a lawsuit against Harvard, claiming that the university has ignored sexual harrassment allegations and tolerated abuse by John Comaroff, a prominent professor in its anthropology department.

The lawsuit, which was filed in early February, centers around the actions of Comaroff, who served as a faculty adviser to Kilburn. Kilburn alleges that over the course of her time at Harvard, Comaroff made a series of discomforting comments, including that she would likely be subject to “corrective rape” or death if she was seen with her female partner in some parts of Africa. Furthermore, the lawsuit alleges that Comaroff kissed students on the lips on several occasions, often cornering them in situations and forcing himself onto victims, according to The New York Times.

In a minor victory for the plaintiffs, Harvard’s Office for Dispute Resolution (ODR), a component of the Office of the Provost, determined that Comaroff committed verbal misconduct with regard to his sexual remarks. However, the university did not conclude that Comaroff committed physical acts to which consent had not been given. Claudine Gay, the dean of Harvard’s Faculty of Arts and Sciences (FAS), placed Comaroff on unpaid leave as of January 20th.

In response to the allegations and disciplinary actions, 38 members of the faculty at Harvard, signed an open letter testifying to Comaroff’s character, arguing that the claims against him were not true. In rebuke of that letter, 73 additional faculty members condemned the letter in support of Comaroff and expressed support for the students’ efforts to hold the university and Comaroff accountable. After the second open letter, the Times reported that at least 34 of the original signatories of the first open letter have retracted their support, with several claiming that they had little knowledge of the case and Comaroff’s actions.

Hundreds of students at Harvard have since engaged in protests declaring support for the plaintiffs and calling upon the university to amend its practices in dealing with sexual harassment cases. Supporters of the three students, including some faculty, engaged in a walk out of class to attend a speech by two plaintiffs of the lawsuit. The demonstrators demanded the creation of a third-party organization at Harvard to conduct deeper investigations into sexual harrassment claims and issue disciplinary actions.

“This case is about all of us. This case is about Harvard’s failure to provide a prompt and equitable process for dealing with claims of harassment and discrimination that’s required by law,” Kilburn said at a speech held at Harvard’s Weld Hall during the demonstrations.

The case against Dr. Comaroff is one of several such cases brought against Harvard in the past few years. FAS removed former Professor Gary Urton’s emeritus status in 2021 based on claims of harassment, and Professor Roland Fryer was suspended in 2019 for abuses similar to the alleged offenses committed by Comaroff.