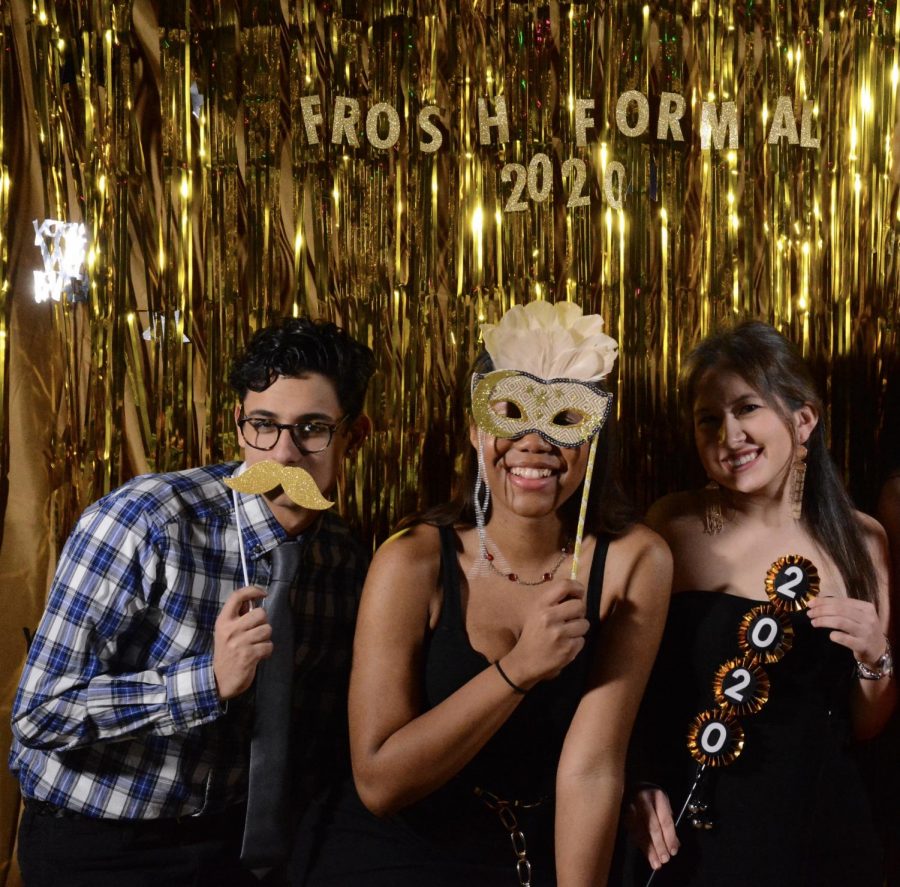 As almost all first-years and sophomores have heard from upperclassman friends, the Snack Bar (“Snar”) we have experienced is quite different from the one that classes before us did.  Once, it was a hub of social activity most nights of the week — once, you could get made-to-order late-night food at ’82 Grill, Lee Snack Bar, or Whitmans’. Now, with only Whitmans’ open, and even Whitmans’ offering only a limited buffet menu, it is often quiet and goes underused. But Snar was not the only trademark tradition lost in the past two years — Frosh Council and First First Fridays have both fallen by the wayside due to the pandemic and a lack of interest.

Isabelle Wood ’22 was president of Frosh Council in her first year. The previous year’s Frosh Council visited entries at Snacks to advertise. Some entries held elections to determine their reps; in others there was no competition, Wood said. “My freshman year, we used it as a way to promote class unity,” she said.

As president, Wood was responsible for setting the agenda for weekly meetings, leading the charge on collecting designs for apparel, and planning the formal. “People sort of petered out over the course of the year,” Wood said. “By the end … there were probably seven to 10 of us who were still committed to the bit. I was basically the lead delegator.”

JA Appreciation took place each spring. Frosh Council was responsible for determining what appreciation would look like and in 2019, they organized an ice cream social. “We got 10 giant things of ice cream in [Paresky] and had posters for people to sign — giant thank-you cards for [first-years’] JAs or other JAs they got to know over the course of the year,” Wood said.

The formal — which Wood attests was “very cool” — was the council’s pièce de résistance. “I feel like frosh are often sort of dependent upon social organizations and upperclassmen for things to happen socially,” Wood said. “Frosh formal was for and by frosh … it’s a fun way to celebrate. Being able to get dressed up and dance and listen to good music with friends was a fun thing.”

Wood successfully passed down Frosh Council to the Class of 2023. “My sophomore year, I went around and advertised Frosh Council,” she said. “And then, once I got them set up, I stepped back.”

Kaiz Esmail ’23, a representative for his entry, said he initially did not even want to be on the Class of 2023 Frosh Council. “But I ended up doing it, and then I ended up becoming super involved in it,” he said. Like Wood, Esmail found that only about 10 people played a significant role on Frosh Council.

“It wasn’t really formalized in some of the ways that other organizations are,” he said. “That might have been part of why it died.” COVID also played a significant role in the end of Frosh Council. The 2019-20 Frosh Council never ran JA Appreciation, nor did it have the opportunity to advertise Frosh Council to the Class of 2025 in the fall of 2020.

Esmail said that his Frosh Formal was “super fun” and valuable, too. “I think it’s an important tradition for frosh to come together and get to know each other,” he said.

Another frosh tradition was “First First Fridays,” an annual dance put on by All Campus Entertainment (ACE) on the first Friday of the academic year. In 2018 and 2019, it was held in the Chandler Gymnasium. “It’s just a fun time,” Esmail said. “Entries go together and just hang out.”

“[ACE] moved away from the event prior to the pandemic due to low attendance,” Bodnarik wrote.

Esmail, who is now a JA for Sage 2, said that entry formals, organized by JAs, might be in the works for the future. “Those tend to be a little hard to make happen,” he said. “It’s all on the JAs to fund and put together.”

The future of Frosh Council remains unclear. “Frosh Council is very much a student-organized and -instituted body,” Wood said. “In terms of making things happen, it’s on the shoulders of the students who are in the group.”