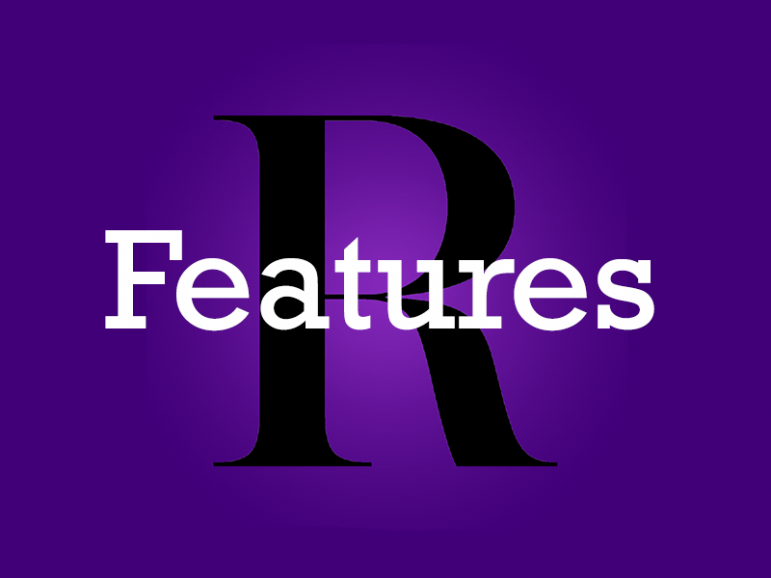 When Yannick Davidson ’23 and Tai Henrichs ’23 joined the Williams College Debate Union as first-years, there was only one returning upperclass member. Now Davidson, who serves as the club president, and Henrichs, its senior tournament director, form part of the leadership board that has led the team through its most successful debate season in decades.

The team competes in the American Parliamentary Debate Association (APDA), the oldest collegiate debate association in the United States, which, in a pre-pandemic year, would host debates in schools across the Northeast. Now, competitions are held remotely over Discord, an online messaging platform. The debate season typically culminates with Nationals each April.

In the APDA, students enter competitions as pairs. Beyond their leadership roles, Davidson and Henrichs are also longtime debate partners. “Tai and I just kind of ended up debating together by chance, and we never stopped,” Davidson said.

Nationals were canceled in 2020 because of the pandemic, but the team had moderate success the following year. “Had we won one more debate last year, we would have made it into the elimination rounds at Nationals, which was a little sad, but we are hoping for a better showing this year — maybe another win,” Davidson said.

Both Davidson and Henrichs have already individually qualified for Nationals this year based on their performance at debate tournaments this season, and they said they expect more students to qualify as the season progresses. “It’s pretty cool because we’re what’s considered a full-seeded team, meaning that both of us have qualified to the national tournament, which is something that Williams hasn’t had since 1997,” Davidson said.

The club expects to send at least two duos to Nationals this year, an increase from the single team it sent last year, Henrichs noted.

In the APDA, debating pairs are judged both as a team and as individuals, and standings include rankings of individual students, student teams, and schools. Currently, Davidson is ranked 12th in the Speaker of the Year category, which recognizes individual debaters across the country. The club is currently ranked sixth in the Club of the Year standings, a category that aggregates all the members’ performances. Only the top 18 debaters formally “place” — the College’s previous record in terms of club rankings is 24th, according to Davidson.  “For the past decade, Williams has not placed once, so this is an unusually good semester,” Davidson said.

The College’s team also partially owes its success to its first-years, referred to in the debating community as novices, who spent the first month of this semester training and being incorporated into the team.

“Some other teams don’t necessarily have as rigorous of a novice-development program and team-building thing that Williams does,” Davidson said. “I think that’s something that’s unique about our club.”

Abraham Paik ’25 said he has appreciated this support. “I’ve really enjoyed the help and oversight and guidance that we’ve gotten from the upperclassmen debaters, as well as the coaches that we have,” he said. “The upperclassmen crew, like Yannick and Tai, do a good job of making sure everything is happening as it’s supposed to and also creating a safe and fun environment for everyone to participate as much or as little as they want to.”

“It feels like we developed an actual team culture, which is awesome,” Davidson said.

Paik, with debate partner Angus Li ’25, clinched his first collegiate win in the novice division of an Oct. 8 debate tournament at Brown. The pair, as well as another pair of Williams novices, also placed highly at the Boston University Novice Tournament, one of the biggest and most competitive tournaments for first-year college students in the country.

Davidson, Henrichs, and Paik all expressed excitement at the team’s recent successes.

“It feels that we’re on the up-and-up in that we’re not super established in terms of the other Ivy League competition,” Paik said. “So every single round that we win is sort of exciting and fun, in that we’re the underdog taking over the circuit.”

Henrichs said the club’s group chat floods with purple squares followed by flag emojis every time someone does well at a tournament.

“There’s this chant that goes around the team where everyone starts yelling ‘purple wave,’” Paik said. “It’s indicative of the Williams takeover of the college debate circuit.”