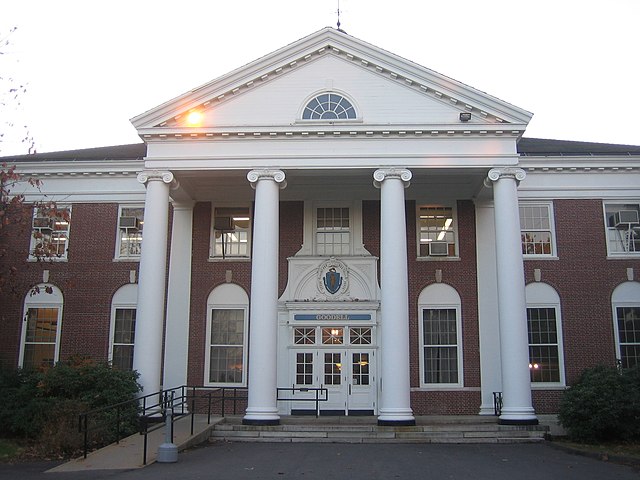 The most recent email, sent with the subject line “Interested in joining,” came from an account under the pseudonym “Derek Vinn.” The email expressed in cruel, hateful language that Black students did not belong at the university and was signed by the “Umass coalition for a better society,” which is not an officially registered organization at the university.

Vice Chancellor for Diversity, Equity and Inclusion at UMass Amherst Nefertiti Walker emailed the campus community on Sept. 23, outlining a “collaborative, multi-unit investigation into the hateful acts,” according to an official social media post.

The statement noted that the university stands in solidarity with its Black students and against anti-Black racism on campus. It also acknowledged several other anti-Black incidents on campus last semester, calling them “contemptible and cowardly.”

The university also acknowledged a “series of educational opportunities and action steps to promote understanding and an on- going commitment to justice, equity, diversity and inclusion.” This included several forums, as well as the establishment of the Black Advisory Council and increased funding for the Center of Racial Justice and Youth Engaged Research.

Students commented on the official university social media statements, calling the initiatives performative, vague, and insincere, and criticizing the university for failing to adequately protect Black students. Many wrote that they hoped the Black students and faculty at the school participating in racial justice initiatives would be compensated for their work.

According to the Mercury News, a daily newspaper published in San Jose, Calif., a student who received the email wrote on Facebook that “It is incredibly scary to go to school somewhere and know that there are people out there bold enough to not only say or think such things but to send it out.” Another student wrote, “I’m officially exhausted. I don’t know if I’ll finish this last year. Just someone get me out of here.”

The statement further noted that the university was working with Stroz Friedberg Digital Forensics, a cybersecurity firm, to investigate the source of the racist emails sent to members of Black student organizations.

“While we are mindful of the challenges of determining the source of anonymous emails such as these, we are confident that Stroz Friedberg, with its extensive expertise and technical capacity, will methodically follow every lead in pursuit of the contemptible individual or individuals responsible,” the statement read.

The statement added that “the full weight of the university’s disciplinary and legal apparatus will be brought to bear” once the individual was identified.

Comments on UMass Amherst’s official Instagram and Facebook pages further expressed a desire for the perpetrator to be held accountable, as well as frustration with the school’s response. Students on Face- book and Instagram ex- pressed extreme skepticism about whether the university would effectively protect Black students, and anger and dismay that the official statement made no explicit reference to expulsion for the perpetrator.