In Other Ivory Towers: Colleges implement lockdowns after spikes in cases 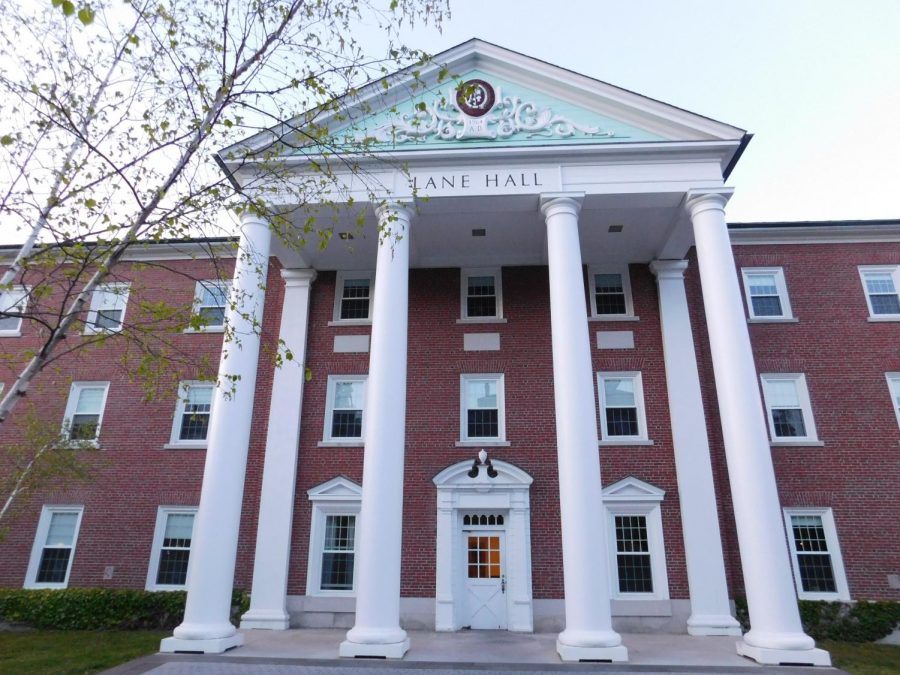 In recent months, several colleges and universities — including Bates, Dartmouth, and Duke — have been placed on lockdown in response to rising cases on campus. In all three of these cases, administrators cited illicit gatherings as a main source of infections.

Bates administrators announced on April 1 a campus-wide lockdown through April 6, although that period was later extended by at least a week. Students were prohibited from leaving their rooms except to attend COVID-19 testing or medical appointments, pick up meals, or use the restroom. All classes were shifted to remote learning, and all in-person athletic and extracurricular activities were suspended until the number of cases showed a “consistent downward trend”, defined as low single digits.

In the days following the announcement, case numbers continued to increase. On April 1, Bates had 34 active cases, with 50 additional students in quarantine. By April 7, the number of cases had reached 79, and another 101 students were confined to quarantine. In light of the increased cases, Bates extended campus restrictions twice more through at least April 13, with students now being allowed to leave their rooms to exercise alone on campus or attend an off-campus vaccine appointment.

In an April 5 follow-up email, Vice President for Campus Life and Dean of Students Joshua McIntosh identified three social gatherings — two on campus and one off campus — as the common source of many of the positive cases. “Not one student has been infected to date with COVID-19 as a result of team practice or competing or other co-curricular program offerings,” he wrote. “Rather, unmasked social gatherings have been the most common source of infection.”

Last month, Dartmouth weathered its own lockdown after a week of an unprecedented number of cases. From February 25 through March 8, all indoor gathering spaces were temporarily closed, and classes were held remotely. In contrast to Bates, students were not relegated to their dormitories, though the college emphasized practicing social distancing, avoiding gatherings, and wearing masks.

On March 4, Dartmouth reached a peak of 143 active cases, with another 160 students and faculty in quarantine as a result of being close contacts. Around 200 students left campus voluntarily, citing both the dangers of the outbreak and the newly implemented restrictions as reasons. As of April 13, Dartmouth has 10 active cases.

“Noncompliant social interactions — particularly those where people are not wearing masks or observing adequate physical distancing —  are the primary cause of this increase in transmission,” Provost of Dartmouth Joseph Hebble wrote in an announcement to the Dartmouth community.

Duke University recorded 231 positive cases in just the week of March 8, almost as many as the entire fall semester’s total of 241 and 190 cases more than the week before. Citing “students attending recruitment parties for selective living groups” as the epicenter of new cases, administration members notified students through email on March 8 that classes would be moved to remote status and that common spaces would be closed except for food and package pickup.

On March 13, Duke implemented a “stay-in-place” order, requiring students living in campus housing to remain in their rooms except to pick up food and essential supplies, get tested, get medical care, or exercise. The restrictions also entailed a 9 p.m. curfew and closed common spaces except for essential activities, but allowed outdoor gatherings of up to three people. The stay-in-place order was lifted on March 21.