How frats persisted for decades after they were banned 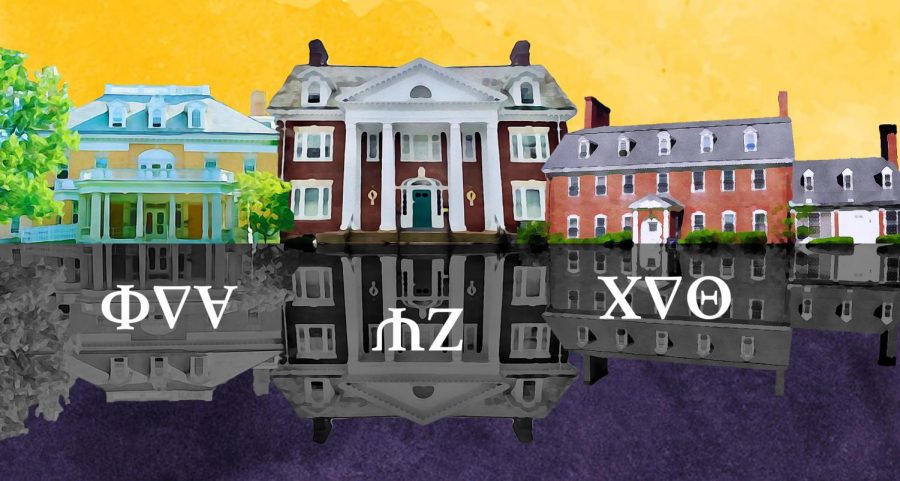 The story of the College’s underground fraternities began in the early morning of May 6, 1912, when successful Boston lawyer Olcott Osborn Partridge, Class of 1894, died by suicide. As a student, he had made his mark on the College. According to Olcott Osborn Partridge and the Partridge Trust (2002) by Bill McClung ’66, Partridge was valedictorian, editor of the yearbook, and class poet. But it was Partridge’s will, much more than his death, that would have an enduring effect on his alma mater.

Although Partridge left the bulk of his money to his mother, he also set aside a trust of $1,280.98 — equivalent to a little under $35,000 today — intended for the Williams chapter of Theta Delta Chi (TDX), his fraternity. Yet there was a strange catch. The Williams chapter would not get the money until 20 years after the death of the last member of the chapter, undergraduate or alum, who was alive at the time of Partridge’s death. If, after these years had passed, the TDX chapter no longer existed, the money would instead be split between the national TDX organization and the College.

It remains a mystery why Partridge included a clause that would prevent the money from being used for such a long time. Regardless of the reason, it had an unintended effect decades later. The College’s decision to phase out fraternities in the 1960s angered many alums, including a few diehard TDX members. If the chapter faded away, the College would receive a good amount of money — by 1970, the trust had grown to $67,508.35 (around $457,600 in today’s dollars). A few TDX alums wanted not only to preserve the fraternity they loved but also to stop money from going to the college that had tried to kill it.

So they did what they could to keep TDX alive. After the College banned fraternities, these alums funded some of the undergraduates’ underground activities (everything from parties to a speaker series) and even bought the chapter a five-acre property in nearby Pownal, Vt. In part as a result of their efforts, an underground TDX chapter managed to survive through the late 1980s — but not long enough to secure the money in the Partridge trust.

While its story was especially dramatic, TDX was not the only fraternity to continue operating in spite of College rules. Williams views itself as a pioneer for having banned fraternities in the 1960s, well before peer colleges like Middlebury and Bowdoin followed suit. But the College’s rules did not make fraternities disappear.

Based on research in College and fraternity archives, as well as interviews with several alums and former administrators, the Record has traced several threads of post-1970 fraternity activity. From the relocation of fraternities to Vermont, to the emergence of a fraternity-like club in the 1980s, to the existence of a secret fraternity through perhaps the present day, it is clear that fraternities persisted for decades after the College banned them.