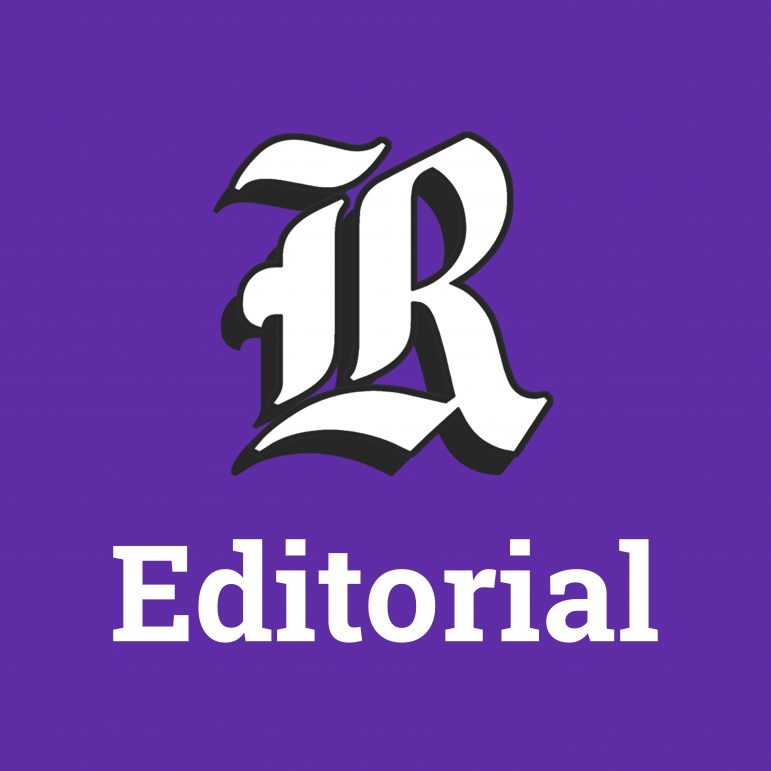 These are the names of the eight victims murdered by Robert Aaron Long, a 21-year-old white man, in a series of shootings in Atlanta, Ga., on Tuesday, March 16, 2021.

Six of the eight victims were Asian women.

Earlier that same morning, President Maud S. Mandel released a statement titled “Supporting Asian and Asian-American Members of Our Community.” Three days after the shootings and Mandel’s original statement, Chief Communications Officer Jim Reische included a single paragraph at the top of his weekly Campus Operations and Business Continuity Update email acknowledging the “painful reality” of the College releasing a statement against anti-Asian violence hours before a shooting that shook the Asian American community to its core.

In the two weeks since Atlanta, the College administration has not issued a follow-up statement regarding the shooting and its impact on the Asian American community. No campus-wide email and no update on the College website.

So then, what is the “painful reality” that the College sees?

Because there is a painful reality, and it is this: Anti-Asian hatred is a virus that has lurked within America’s blood since this nation’s conception. The intersection of misogyny and anti-Asian racism creates an especially harmful variant, whereby Asian women are hypersexualized and fetishized by the white male gaze. The College’s failure to adequately address the fears, concerns, and frustrations of its Asian American community contributes to the systemic erasure of Asian Americans’ racial trauma and suffering.

Since the onset of the COVID-19 pandemic last year, anti-Asian hate crimes have increased dramatically. In 2020 alone, there was a near-150-percent increase in the number of incidents. According to a national report by the nonprofit Stop AAPI Hate, out of nearly 4,000 incidents, 68 percent of the victims were women — statistics that were both cited in Mandel’s statement.

So considering the College’s awareness of a national upward trend in anti-Asian hate crimes, why has it waited so long? Why say something on the morning of March 16, when 2020 and 2021 have been full of hate, violence, and fear for the Asian American community? Peer institutions have made statements directly addressing Atlanta, and some have spoken against the increased frequency of anti-Asian hate multiple times. Amherst released a message as early as April 2020, acknowledging the legacy of anti-Asian racism and condemning hate both nationally and on its own campus.

Where is that acknowledgement in Mandel’s own response?

Yes, let us “deepen our understanding of the experiences of Asians and Asian Americans” and understand their history and their stories as we continue to move forward. That is why we need an Asian American studies program.

In February 2019, the Curricular Planning Committee (CPC) working group found an immediate need for two tenure-track hires of AAS faculty members in order to develop an AAS concentration. A year later, the College hired Professor Jan Padios as a tenured associate professor of AAS in the American studies department. The AAS section of the 2020-2021 course catalogue says that the CPC and the Committee on Appointments and Promotions are “actively engaging in discussions about various options regarding possible pathways toward establishing an Asian American Studies program, a concentration, or both at Williams.”

We need action now. While hiring two professors is a commendable start, we call on the College to commit to establishing this concentration. In February 2019, the Record’s editorial board wrote that “legitimizing AAS at the College is vital to the recognition of the breadth of Asian American lived experiences.” The urgency of those words are even more clear today, following a year of increased anti-Asian hate due to COVID-19. As two students wrote in an op-ed last month, the lack of substantial education on Asian American experiences and history reinforces stereotypes of Asian Americans, stereotypes that have contributed to the rise of anti-Asian violence in the past year. Two years after our first editorial on this subject, we again call on the College to commit to establishing an AAS concentration.

It should not take fatal hate crimes for the College administration to commit to, as Mandel put it, “be thoughtful about the ways in which we can counter hate” against Asian Americans. Rather, it should be a core component of the College’s liberal arts curriculum.

A lack of concrete action has been a recurring theme of the College’s statements regarding discrimination and violence against minority groups. When Mandel first spoke against anti-Black racism following Black Lives Matter protests last summer, she also talked about the College’s commitment to increasing awareness, to “providing students with ways to hone their analytical and argumentative skills, which they can channel toward such ends.” It was only after criticism from students and alum that the College pledged $500,000 over the course of the next five years to racial justice organizations.

When considering the history of the College’s statements on the suffering and pain of minority groups, we must also note the inadequacy of the resources for support offered to students. In this message, along with prior messaging about discrimination, the College again points only to Integrated Wellness Services (IWS) for mental health support. How can one 45-minute session every two weeks possibly begin to address the generational and racial trauma of the people who need support the most now?

The shootings in Atlanta were far from this nation’s first instance of anti-Asian violence, and they will not be the last. But the College has the power to take action. We ask the College to listen to, acknowledge, and respect the demands of a community that has often been made invisible within the annals of American history. And we ask it to establish an academic concentration with the purpose of making that community more visible and addressing the violence that erasure enables.