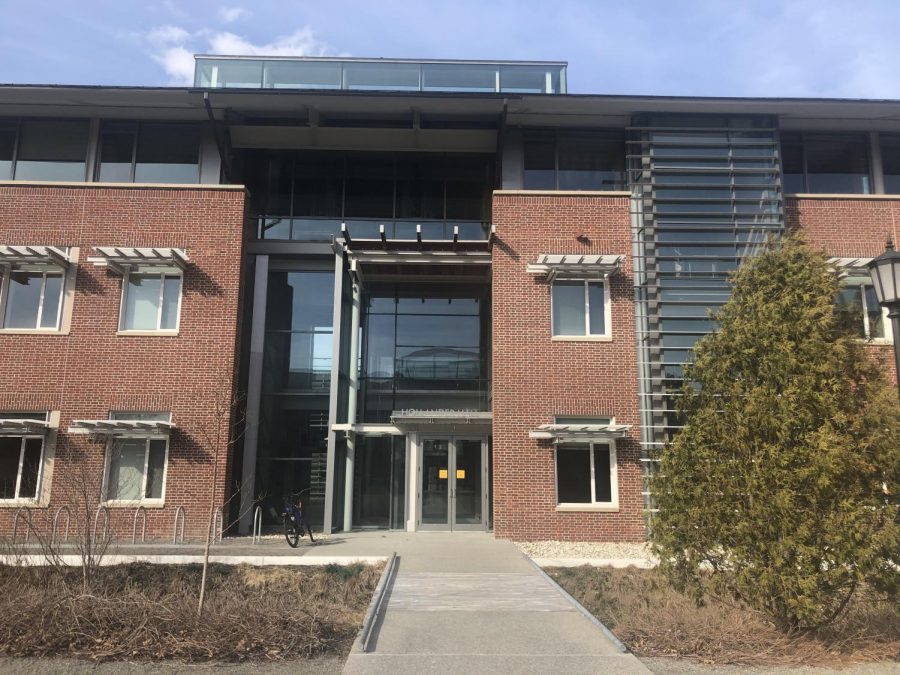 “We will place more emphasis on developing students’ linguistic proficiency and their communicative skills in an Asian culture,” Professor of Chinese Li Yu said. “The new department will serve both those students who had absolutely no background in an Asian language or culture before coming to Williams, and those who had some prior exposure and would like to continue their study in the language and culture at Williams.”

According to Yu, the DALLC’s three major tracks — Chinese, Japanese, and East Asian languages and cultures — will each require ten courses to complete the major instead of the 11 currently required for Chinese and Japanese. Yu said the East Asian languages and cultures major will allow students to gain proficiency in either Chinese or Japanese and also have the opportunity to learn another language with a dual-language option.

“With this new major, the new department would like to celebrate the diversity of Asian languages and encourage students to learn not just Mandarin Chinese and Japanese, but also other Asian languages,” Yu said.

The department will also develop a Program in Asian Studies, which will offer a new Asian Studies concentration and will operate independently from DALLC. This six-course concentration will not require a language, instead focusing on interdisciplinary and comparative cultural studies, Yu said.

“Hopefully, the new concentration will open up a space for South Asian studies in the context of Asian studies more generally,” Chair of Asian Studies and Professor of Political Science Sam Crane said.

Crane added that one new aspect for the concentration will be the requirement of a common class for all concentrators called “Approaches to Asia,” which will be “a critical consideration of how Asia has been conceived of [in] both Western and Asian academic discourse, and how it has been constituted and used politically in different ways,” Crane said.

The proposal to restructure the Asian studies department resulted from the department’s most recent decennial self-study and external review process, which occurred in the 2018-2019 academic year.

“Every 10 years, departments do self studies,” Crane said. “We bring in people from the outside to look at the major [and] analyze it. It’s a one year process. Out of that self study came about a desire in the past two years to do something new and better in order to tackle two prominent issues: [curricular] incoherence and the rise of South Asian studies.”

A new Asian studies chair will be appointed for DALLC after Crane completes his three-year term this academic year, and a chair will also be appointed for the new concentration. The department does not currently have plans for new faculty hires, as the focus of restructuring is to improve resources for existing faculty members. There are about five or six faculty members who are already doing work in areas of South Asian studies, and Crane is hopeful that this new change will give them a space to work together.

The department’s restructuring will also allow for greater collaboration between Asian language study and other majors within the College, according to Yu.

“In the future, the new [DALCC] would seek to encourage … language-across-the-curriculum intellectual endeavors and offer structural support to help our students with this kind of research project,” Yu said. “With the new department and the new program, I’m hopeful that more Williams students will become interested in Asia.”