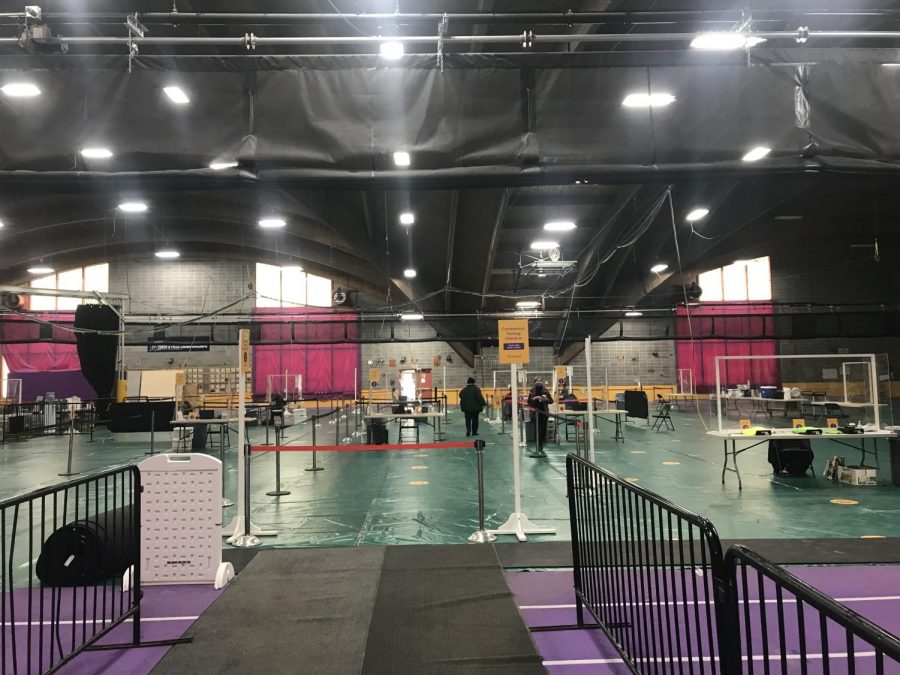 Four students on campus have tested positive for COVID-19 in the last week, bringing the total number of positive test results among students this spring to 17. The four positive students have since moved to isolation housing, while 29 additional close contacts are now quarantining in Dodd House. One staff or faculty member also tested positive this week, the third to do so this spring.

The first of the four most recent student positives was reported on March 13, the second on Tuesday, and the remaining two on Thursday. The staff or faculty case was reported today. According to Dean of the College Marlene Sandstrom, the College is not aware of any evidence of community transmission linking the four cases among students.

The cases were reported shortly after the College entered Phase III of its campus reopening plan, which allows students to socialize in indoor residential spaces with non-podmates and request to merge pods. The College also declared its intent on March 9 to opt in to the NESCAC’s spring season, allowing varsity athletic teams to resume competitive play and College-sponsored activities to travel off campus in a limited capacity.

Sandstrom said the administration does not plan to delay further aspects of campus reopening as a result of the recent positive tests. “We are still looking at March 29th as the date for use of personal vehicles or public transportation along the [Williamstown to North Adams] corridor,” she wrote to the Record.