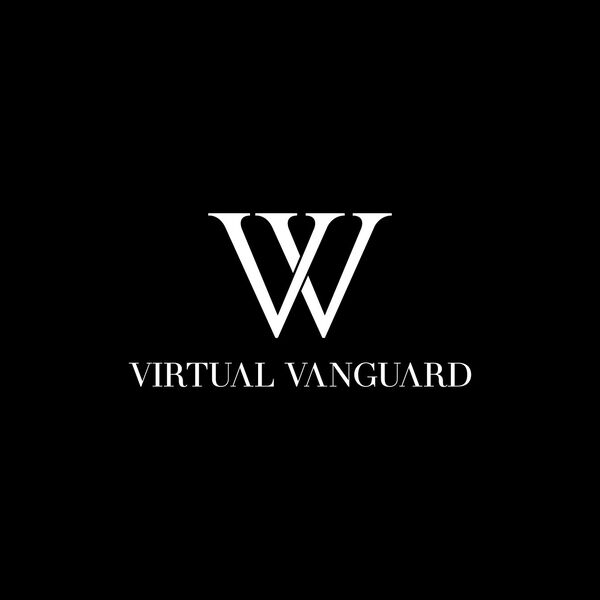 “It’s powerful to be able to take up space with your voice,” Michael Berry ’18, a co-host of the Virtual Vanguard, said.

It is thus apt that the Virtual Vanguard, a podcast produced by a team of College alums and current students, is leading the way in bringing discussions pertinent to the College’s Black community to a new space.

The Virtual Vanguard is pitched as a home for the Black community at the College, or more broadly, a home for everything Black. Valerie Oyakhilome ’18, co-founder and co-host alongside Berry, said that she wants the podcast to uplift the Black community, including students, alums, and faculty, by creating spaces for guests and listeners to live their truth.

“The vibe that we want to give off is not just that this is a safe space for Black students and the Williams Black community but that, when you do come here, you should feel free to be yourself — your unapologetic self,” Oyakhilome said.

Though the Virtual Vanguard started with the goal of holding essential conversations during these unprecedented times of remote socialization, the podcast has actually been a long time in the making.

Oyakhilome and Berry had wanted to develop a podcast for the Black community at the College since their time as students. The podcast has roots in Sisterhood, a student organization that Oyakhilome founded, which aims to build a community of Black women for their personal, emotional, and professional advancement.

After graduating, it was only during the months of quarantine in early 2020 that Oyakhilome and Berry, starting with a blank Google Document, took the plunge and began creating the podcast. For Oyakhilome, the podcast format was the ideal platform to continue critical discussions that pertain to the Black experience and that normally would take place in-person and in a space like Rice House, which is largely unavailable as the Davis Center continues to operate virtually.

“We wanted to create a space because we know there is no Rice House, where Black students would often commune between classes, but these topics are still happening,”  said Oyakhilome. “Life is still going on, so we wanted to formalize these conversations in the sphere of a podcast.”

So far, four episodes have been released. In Episode 1: Bullets and Blackfishing, Oyakhilome and Berry discussed “blackfishing” in academic spaces, describing how Black spaces have been non-existent or co-opted. “Black students at Williams flooded to @blackatwilliams because they felt like there was no space for them to air their grievances, really talk about their experiences at a PWI [Predominantly White Institution],” Berry said during the episode.

For Berry, the Instagram page indicated that there was a need for spaces for people to be able to talk about real situations without feeling as though they have to defend themselves.

To that end, Oyakhilome and Berry emphasize having students share their perspectives and experiences while connecting them to the resources and knowledge available from other students, alums, faculty, and staff.

“The vibe is the same vibe you would get from sitting in Rice House,” Berry said. “You don’t have to be uptight and formal; it’s just presenting what we know so that somebody who might not know can add that to their knowledge.”

As the communications director on the Virtual Vanguard team, Shiara Pyrrhus ’23 focuses on featuring a variety of voices by reaching out to individuals and student organizations to speak on the experience of being Black at Williams. Pyrrhus said that she appreciates being able to listen to others’ stories and takes comfort in knowing that other students have gone through similar experiences to hers.

“I feel like sometimes at Williams, you get so focused on your own life,” Pyrrhus said. “What I really like about the Virtual Vanguard is that, even if it’s for thirty minutes, I can go and listen to someone else’s story or someone else’s experience.”

To cover topical issues, including the impact of Black women on the 2020 presidential election or Black students’ experiences with remote and hybrid instruction at the College, the Virtual Vanguard board meets regularly and decides on topics for future podcast episodes depending on what is going on at the College and in the nation at large. “It requires us to have an ear to the pulse of what’s going on in pop culture and in the news, and that’s how we sort of deliberate and sift through content,” Oyakhilome said.

After deciding on the content of an episode, the board then invites guests, often leveraging established connections with alums, professors, and current students. The mix of alums, current students, faculty, and staff as guests highlights the Virtual Vanguard’s goal of bringing people together into a community in order to educate each other and share their experiences.

Another of the Virtual Vanguard’s goals when Oyakhilome and Berry first started out was to create a medium for alums to discover and celebrate the achievements of fellow alums. Berry said he hopes that current students listening to the podcast will also be able to discover industries they might be interested in from the alums who speak on the podcast.

“These people are accessible, and they’re not just a name on the alumni directory — they’re real people with real experiences,” Berry said. “They ate at Paresky just like you did. Being able to make these people feel accessible is a huge driver in sending that first email.”

As Oyakhilome and Berry considered the Virtual Vanguard’s future, they discussed the possibility of broadening the scope of the podcast to other PWIs and the experiences of other Black communities. While Berry and Oyakhilome defined the primary audience of the Virtual Vanguard as the Black community at Williams, they are cognizant that being a minority in a PWI presents unique challenges anywhere, and they said they hope that the conversations highlighted on the podcast will take root at other PWIs.

Nevertheless, they added that the priority will always remain on giving Black students at Williams a space to share their experiences and make their voices heard.

“No matter where we go from here, the priority for me is amplifying Black voices and fulfilling that need to have a space to talk about your experiences, unapologetically,” Berry said.