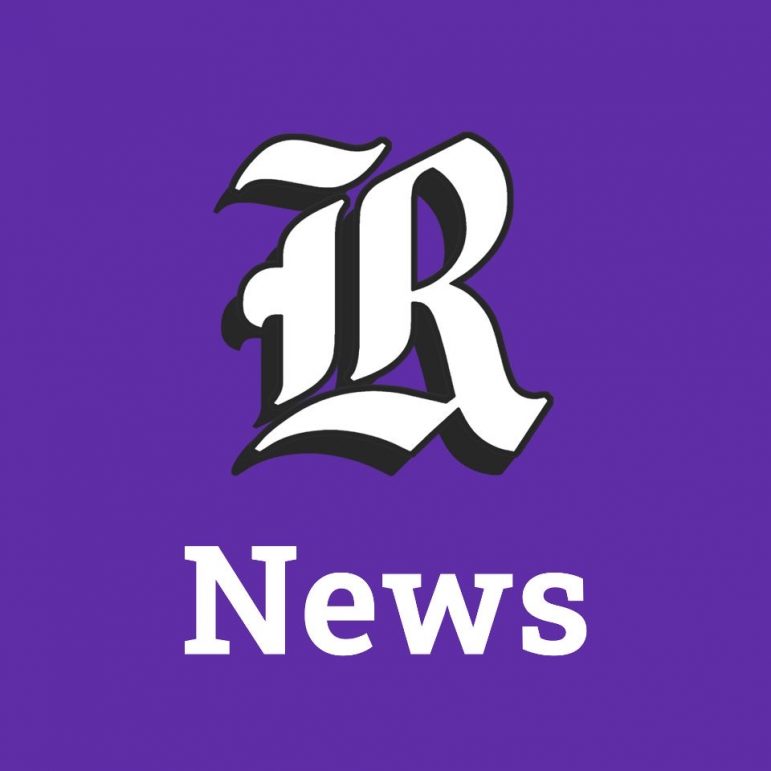 On Feb. 25, Governor Charlie Baker announced that Massachusetts would proceed to Step 2 of Phase III of the state’s COVID-19 reopening plan on March 1.

New changes to COVID restrictions include raising capacity limits to 50 percent for consumers in indoor venues in all sectors; allowing indoor performance venues to accommodate up to 500 people; and removing capacity limits for indoor dining in all restaurants, as long as social distancing and limits on table counts remain enforced.

The state plans to transition to Phase IV, the final stage of reopening, on March 22. Phase IV depends on the development of vaccines to enable resumption of the “new normal,” deeming it safe for high-risk populations to resume public interactions with social distancing. Phase IV will additionally allow for resumption of travel and full resumption of activity in the “new normal” for businesses, places of worship, and recreational facilities.

The Baker administration announced the four-phase plan to safely reopen the Massachusetts economy in May of last year. The four phases were labeled as “Start,” “Cautious,” “Vigilant,” and “New Normal.” Step 1 of Phase III began on July 6 and, according to the state’s official Reopening Massachusetts Report, allowed for “additional industries (such as gyms, libraries, museums, retail, places of worship, and indoor and outdoor recreational facilities) [to] resume operations with guidance.” Massachusetts transitioned to Step 2 of Phase III in October, but retreated back to Step 1 of Phase III by Dec. 13 after a surge of COVID infections following Thanksgiving.

As infections, hospitalizations, and deaths have declined in the state since mid-January, public safety officials now deem it safe to advance back to Step 2. Baker’s administration said it remains confident that Massachusetts will proceed to Step 1 of Phase IV by late March, which would permit arenas, ballparks, and indoor and outdoor stadiums to reopen at 12 percent capacity. For several sectors, full resumption of “New Normal” activity will begin during later steps of Phase IV.

Numerous states around the country are similarly rolling back COVID restrictions because of declining infection rates and increasing vaccinations, but some researchers have questioned the safety of these relaxations. A study published by the Centers for Disease Control and Prevention (CDC) on March 5, just four days after Massachusetts eliminated restaurant capacity counts, highlighted an association between COVID spread and indoor and outdoor on-premise dining.

“Allowing on-premises restaurant dining was associated with an increase in daily COVID-19 case growth rates 41-100 days after implementation and an increase in daily death growth rates 61-100 days after implementation,” the study determined. “Policies that require universal mask use and restrict any on-premises restaurant dining are important components of a comprehensive strategy to reduce exposure to and transmission of SARS-CoV-2.”

In an interview with Eater, Dr. Anne Liu, an infectious disease physician at Stanford Health Care, expressed heightened concerns about new strains of the virus, as 61 cases of new strains have been reported in Massachusetts. “Any situation where you are taking some risk, including eating in a restaurant, where you spend some time indoors, with others without your mask on, will just become riskier,” Liu said.

To navigate the rest of Phase III, Liu recommended wearing a mask with a filter or layering two masks on top of each other. According to Liu, these precautions are not only a matter of personal safety but also of public health, since many Massachusetts residents and employees of reopening businesses are still not eligible for vaccination.

“You can think of it as doing your part,” Liu said.