In light of increased anti-Asian violence, a renewed call for Asian American studies 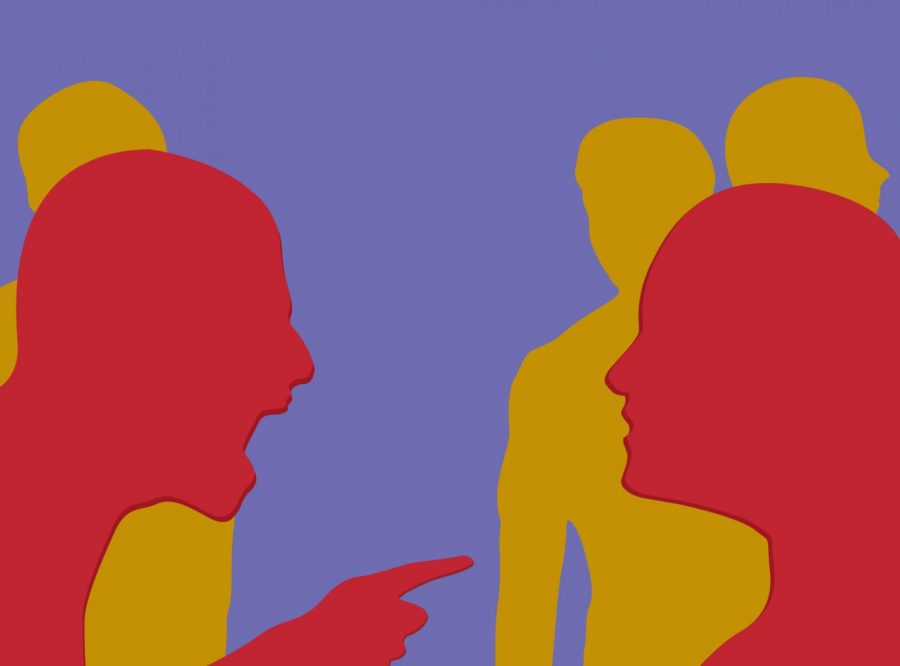 Though the number of hate crimes committed toward Asian Americans has been on the rise in the past two decades, it has seen a sharp uptick in the past year due to the implications of COVID-19. Recently, a series of anti-Asian attacks in cities across the United States has sparked a resurgence in the conversation about these crimes, which have often gone underreported on national and international news. On Jan. 28, an 84-year-old Thai man was injured in a racially motivated attack and lost his life as a result. A few days later, a 91-year-old Asian man was filmed being forcefully pushed to the ground in Oakland Chinatown.

These are only a few of the countless accounts of hate crimes aimed at Asian Americans in the last year. The violent attacks shed light on the toxic racial biases against Asian American communities and speak to a broader issue of a lack of awareness and education surrounding these communities.

The COVID-19 pandemic illustrates the vulnerability of the Asian American community. If rhetoric like the “China virus” and “Asian disease” are capable of inciting people to commit acts of violence against Asian Americans, then it is clear that Asian American communities are seen as symbols of the pandemic — and of illness, poverty, hunger — rather than as fellow humans experiencing these horrors together. These acts exemplify not only the racial tensions that run deep in our country but also the invisibility of Asian Americans’ humanity. Entire ethnic groups are reduced to a virus commonly associated with them.

To understand the shaping of the often-ignored Asian American experience, it is important to consider the history behind such struggles. Though Asian American communities have been subjected to violent racism since Asian immigrants first arrived in the United States, there was a definitive shift in the way immigrants from Asia were viewed in America as a direct result of the 1965 Immigration Act. New immigrants from Asia were wealthier and more educated than earlier immigrants, leading to stereotypes that gave Asian Americans social and political advantages that were not given to other minority groups. These stereotypes, however, ignore the shared goals — representation, equality, and inclusion — of minority groups and further divide the Asian American community from other communities.

The lack of substantial education on the Asian American experience for the public contributes to this division because empathy can only flourish when mutual understanding of each other’s struggles is recognized. Luckily, in a day and age where social media has become many people’s source of information, the conversation about this issue has risen from its dust webs and stepped into the spotlight, especially among younger generations. For example, social media enables people from all over the world to quickly learn about incidents of racial violence that often either go unnoticed or are only reported in local news. Such use of social media has not only raised awareness of the less-talked-about Asian American experiences but also demonstrated the power of social media. However, this effort is not enough without meaningful changes within educational institutions.

The violence perpetrated against Asian Americans over the last year is not an isolated incident in American history. It is through learning at the College about the history and experiences of the Asian American community that we can better contextualize these events and develop paths toward a more equitable and peaceful society.