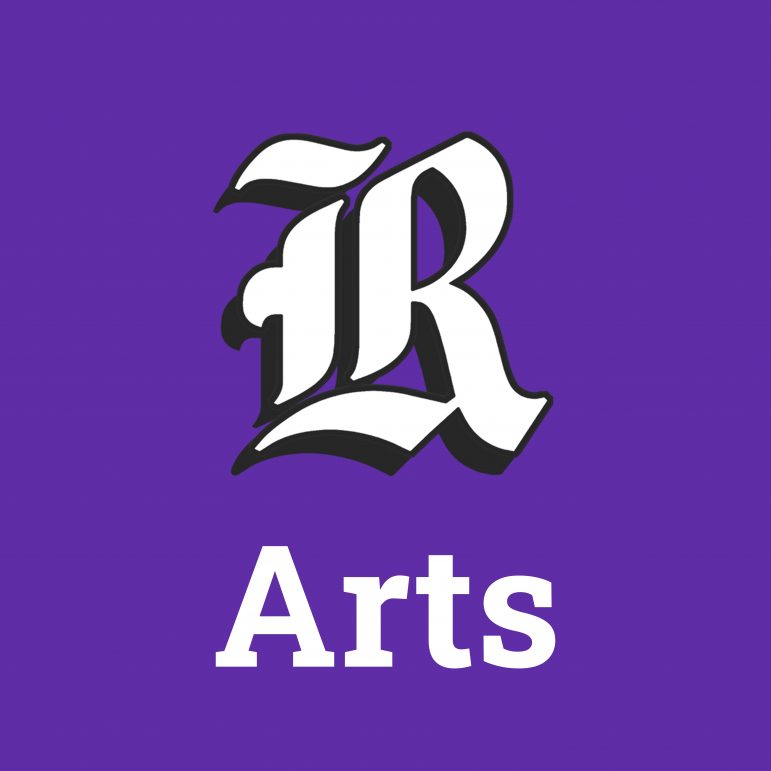 David Fincher’s latest venture MANK, a black and white historical recreation chronicling the writing of Citizen Kane, is a thoughtfully crafted and refreshing departure from the usually bleak and cool-toned films of Fincher’s past. The movie follows Herman J. Mankiewicz (nicknamed “Mank”, hence the title), the screenwriter largely credited for writing Citizen Kane (despite conflicting reports crediting Orson Welles, the movie’s director and star), as he writes out of desperation for a job while recovering from a car crash injury. Citizen Kane is the 1941 movie depicting the rise of fictional Charles Foster Kane, inspired by real life newspaper publisher and politician William Randolph Hearst. While MANK is a gift to cinephiles that delivers on its promise of uncovering the contentious and complicated genesis of what many consider to be the greatest movie Hollywood has ever made, it also showcases the lesser known political happenings and corruption of the time that strongly parallel those of today, much like Citizen Kane did itself when first released.

Mankiewicz is played by Gary Oldman, who manages to showcase his comedic, brilliant and sympathetic sides alongside his drunken, babbling ones. We see his writing process as well as his relationship with studio executives, his casual conversations while roaming studio lots and his foray into politics, and, all the while, Oldman plays the beat-down writer with a certain charm. Even more impressive is Amanda Seyfried as actress Marion Davies, mistress of Heart and alleged inspiration for the sad, failed singer Susan Alexander, with whom Kane has an affair in Citizen Kane. It is almost certain that she will secure a nomination for and win the Oscar for Best Supporting Actress for her loud and lively portrayal that gives Davies more respect and nuance than her critics did at the time.

In the film, Welles asks Mankiewicz to write a script in 60 days about anything he would like to; he chooses to create a character whose life closely resembles Hearst, who he knew socially and occasionally quarrelled with politically. He dictates to his secretary Rita while on bed rest as we see flashbacks of his interactions with Hearst and Davies. Like Citizen Kane, MANK deftly switches between the present and past, allowing viewers insight into the inner workings of major studios and the need for a writer’s guild, which Mankiewicz helped found. The high points of the movie are definitely contained in the flashbacks, with large set pieces and tense dinner parties that are significantly more interesting than the present day Mankiewicz scenes. Viewers should watch the film for those scenes alone. The present day scenes are exactly what one would imagine watching a screenwriter write in real time: not exactly engrossing.

Although the film is primarily a Hollywood origin story that gives some realism to the “magic of the movies,” it is more impressive for the way it handles politics. While Citizen Kane highlights the muckraking journalism and unchecked power of an influential newspaper tycoon, MANK focuses on the organized effort of MGM studios and and other studio executives to cheat their writers of pay during the Great Depression and suppress the California gubernatorial bid of Democrat Upton Sinclair in favor of Republican Frank Marriam. Sinclair is briefly shown on screen during a speech and played by Bill Nye in his first ever movie role.

The movie is timely in its political commentary, which includes characters debating the merits of socialism versus communism and showcases the fears of the rich and powerful once Sinclair, a progressive, garners significant support. There are even smear campaigns created by the studios to discredit him, and his eventual loss shows the absurd amount of influence within Hollywood at the time. The rise of writer and actor unions in the face of unapologetic studio executives also lingers behind the glitz and glamor of the various parties shown throughout the film. Fincher never hits the audience over the head when it comes to the film’s political themes, instead allowing the audience to consider for themselves how the same fears of socialism by the wealthy are affecting today’s media landscape and political elections.MANK certainly isn’t for everyone — its look at the creative process is restrained and its references to Old Hollywood may go unnoticed by many. It’s also in black and white, which is successful in making it feel of another era. However, for movie lovers, fans of Fincher and those who enjoy the intersection of politics with pop culture, MANK is an entertaining and educational time capsule that lovingly examines power structures within Hollywood, the myths surrounding it and the origin of a script that changed the future of movies.