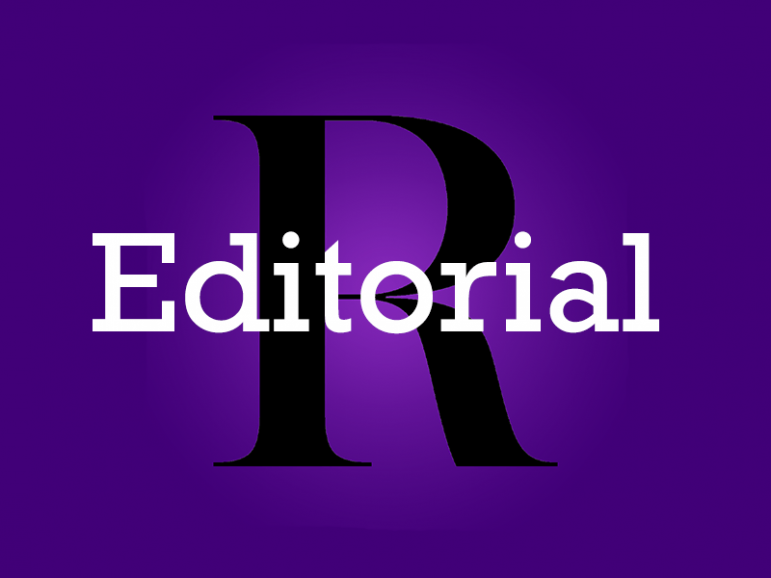 As the 2020 presidential election approaches, many College students, faculty and staff who are eligible to vote are preparing to cast their ballots in person. In future years, the College should make this process easier by making Election Day a College holiday.

Not having to attend classes or come in to work on Election Day would give students, faculty and staff time to travel to their polling stations and cast their votes. While the majority of students are from outside of Massachusetts and are likely voting by mail, most faculty and staff are voting in the state and would benefit from the increased time available to them on Election Day.

While we commend the College’s decision to give paid leave to staff who plan to vote in person, this still leaves essential workers, such as Dining staff who have to be physically present on campus for long periods of time, with limited options. For staff who do not live in Williamstown, a quick break during the day is not enough time to travel to the polling station and cast their vote. Of course, in order for essential workers to have the day off, students would have to put up with reduced services for the day, but we believe that this is a worthwhile sacrifice.

In addition to making voting easier, a holiday would allow people to volunteer on Election Day without being constrained by College commitments. Volunteering as a poll monitor and participating in other forms of civic engagement can boost turnout and improve the health of our democracy — something President Maud S. Mandel highlighted her commitment to in an Oct. 20 webinar with the presidents of three other institutions of higher education.

In making this decision and reaffirming our College’s values, we could also have a positive influence on other institutions. The College declaring Election Day to be a holiday would send a message to peer institutions, workplaces and even local and state governments. Indeed, many other colleges and universities, including Middlebury, Trinity and Harvard, are seeing a push from their student newspapers for recognizing Election Day as a holiday. We also believe that the federal government should make election day a national holiday to enable as many people as possible to exercise their right to vote.

While voting and volunteering is extremely important, it is also important to provide members of the College community with time on Election Day to reflect on their experiences with voting. Not everyone has the privilege to vote. Factors such as citizenship status, age, past convictions and lack of representation by major candidates limit one’s ability to vote, and being mindful of that is essential.

We at the Record would also like to use this editorial space to make a final call to all eligible members of the College community to vote in the upcoming election. Whether you are still waiting to mail in your absentee ballot, or are considering making plans to vote in person on Nov. 3, we urge you to fulfill your civic responsibility and make your voice heard in this momentous election. For the majority of current students, this is our first time voting in a general election. This fact makes it all the more important and exciting that our opinions be counted.

This editorial represents the opinion of the majority of the Record’s editorial board.