Support the Girls brings gritty feminist comedy to the screen 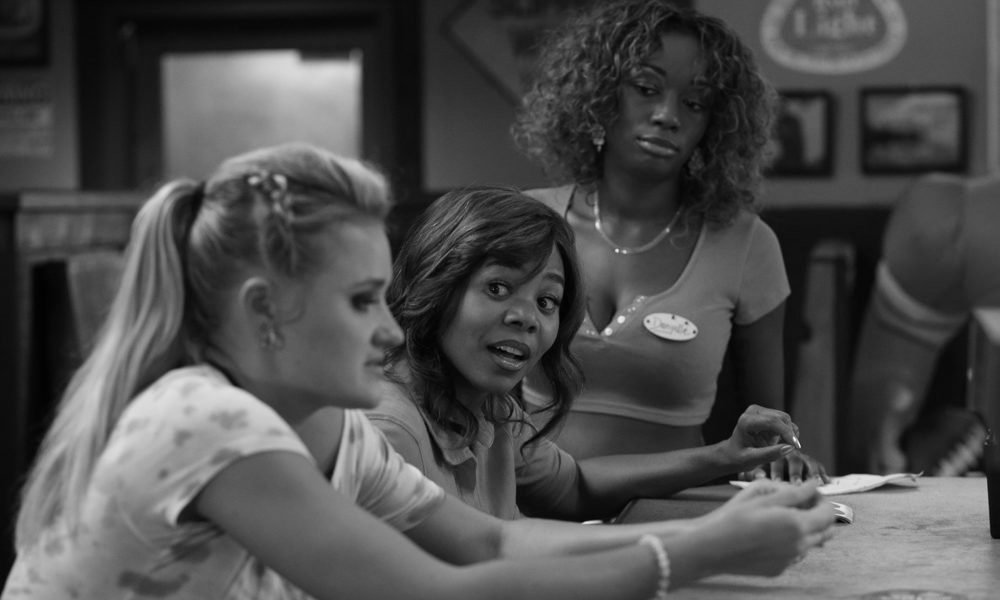 Support the Girls, directed by Andrew Bujalski, is a comedy about what happens when everything goes wrong. The main character, Lisa Conroy (Regina Hall), is the general manager of the highway-side sports bar Double Whammies. She is well-versed in her job and has even learned how to perfectly thrive inside the sweaty, objectifying atmosphere of a sports bar, where men come to watch both the TVs and the girls that serve them.

The 90-minute film follows Lisa through a single-day enactment of Murphy’s law – “anything that can go wrong will go wrong” – from the TVs not working to a robber getting stuck in the air duct. It’s through these mishaps that the audience gets to see the extent of Lisa’s unfaltering optimism. She knows the ins and outs of this job, and she has a can-do attitude toward everything; no problem is too big for her to solve.

While this makes Lisa admirable, it also makes her fragile. She is always overworked, and she is always placing the burden on herself. When one of her girls (Shaina, played by Jana Kramer) gets in trouble for hitting her abusive boyfriend with a car, she instantly holds an unsanctioned carwash fundraiser to raise money to help her girl out. This gets Lisa in trouble with her boss, who takes her on a drive – only to chew her out until she breaks down. She ends up getting out of his car and asking her husband to drive her back to the restaurant, even after being technically fired.

It is almost painful to watch her continue to come back to her ridiculous workplace, but it just shows how attached she is to it. Although her marriage is falling apart, she finds home in managing Double Whammies with her maternal characteristics.

With a title like Support the Girls, I expected to see a strong feminist message. Interestingly enough, even though the film takes place in a “sports bar with curves,” there was still an underlying current of female solidarity. From the beginning, Lisa tells her new hires that she has a strict zero-tolerance policy when it comes to customers mistreating her girls, and she shows that she means it – for example, when someone calls a waitress fat, Lisa has absolutely no problem telling the man off if it means that her girls can feel safer and happier.

As a result, the waitresses treat her less like a boss and more like a friend. They also have her back, as demonstrated when Danielle (Shayna Mchayle) ruins the bar’s business after Lisa gets fired. In the end, she and Maci (Haley Lu Richardson) follow Lisa to a new job at Mancave, a competing sports bar.

It is an interesting turn of events to look at from an outside perspective. My first instinct as a woman was to think that sports bars like Double Whammies completely objectify and mistreat women for the sake of business. This film, however, demonstrates that true sisterhood can be found anywhere and is perhaps even stronger in settings in which they have to look out for each other. When given the opportunity to leave, they continue to work at another sports bar, not because they like the job necessarily, but because they like each other. Lisa can easily become a manager at Mancave, and Danielle and Maci are not going to let her do it alone.

Support the Girls is, at its core, a character study. It explores the choices and emotions of an optimistic woman that gets hit by life a little too hard. By having the worst day possible, Lisa finally learns to sometimes put herself first. We still see her be a little too nice – she gives the money from the carwash back to Double Whammies, as it was unlawfully earned – but she is a changed woman. After getting hired by Mancave, Maci and Danielle scream to release their frustration, and Lisa decides to join them. She finally decides to let her own feelings be heard – a satisfying ending that this film deserves.