The Williams Record • May 13, 2020 • https://williamsrecord.com/294114/news/ioit-nations-largest-public-four-year-university-system-announces-classes-online-in-the-fall/ 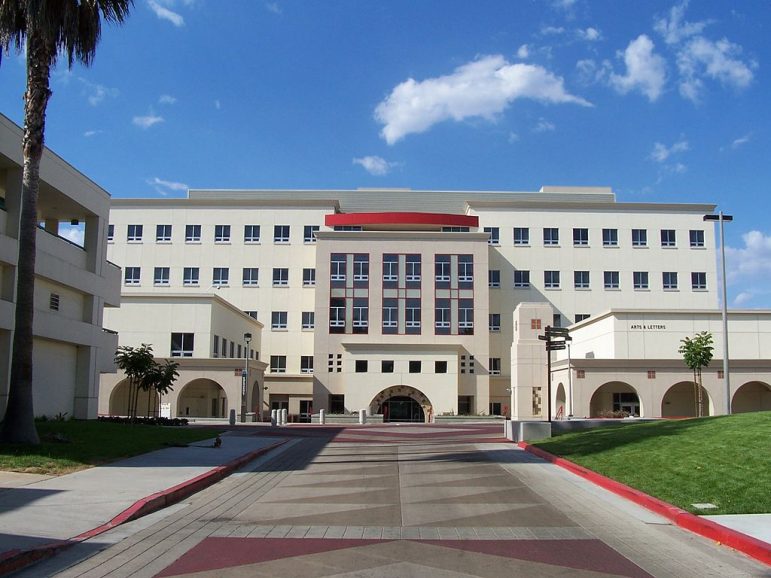 San Diego State University is one of the universities that will be holding most courses online in the fall, following the California State University system’s announcement yesterday. (Photo courtesy of Wikimedia Commons.)

In Other Ivory Towers is the Record’s look at colleges and universities outside the Purple Bubble. In recent weeks, schools nationwide have been considering the question of whether classes can be held on campus in the fall.

California State University, the largest public four-year university system in the country, announced yesterday that it will hold most classes online this fall.

“We’re going to be only using virtual instruction, with limited exceptions, for the fall 2020 term,” Mike Uhlenkamp, a Cal State spokesman, said in a telephone interview with The Washington Post.

The flexibility and exceptions to be made will likely involve some lab courses and professional training for degrees such as nursing.

The decision comes at a time when most institutions of higher education, including the College, are weighing their options in the fall amidst a constantly changing public health situation. President of the College Maud S. Mandel plans to announce her decision on the fall semester by July 1.