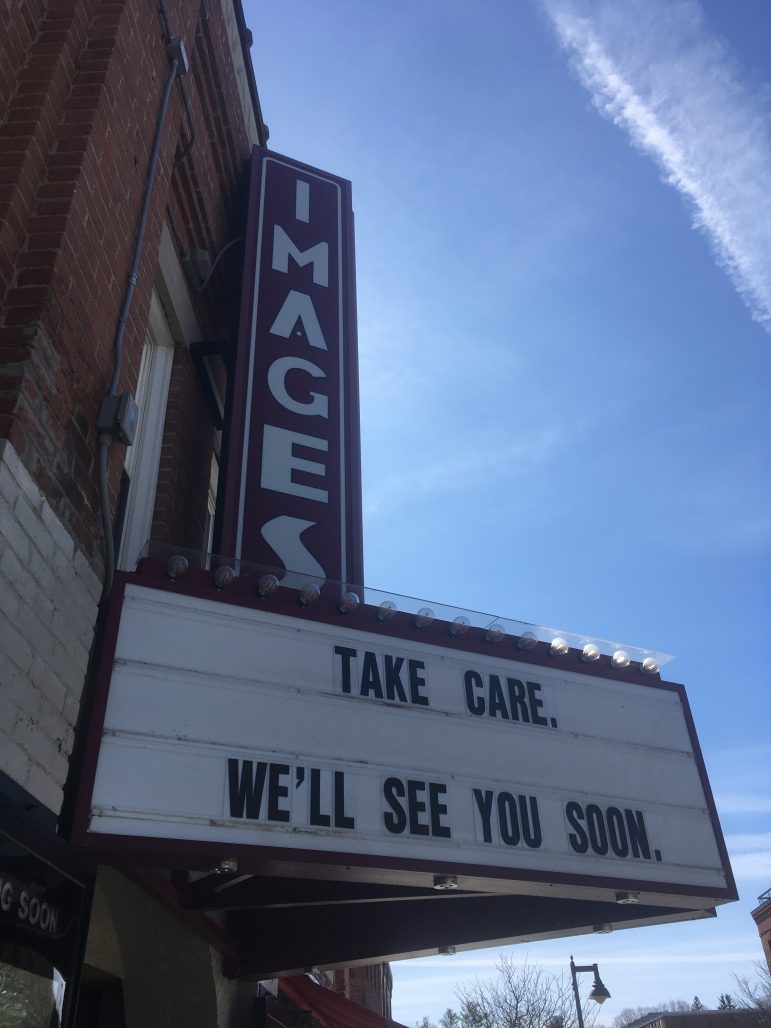 The Breakfast Club (1985): This quintessential high school film spans the course of one Saturday in 1984 as five teenagers are forced to spend the morning together for detention. Each  belongs to a different social category (“a brain, an athlete, a basket case, a princess and a criminal”), but their initial hostilities melt away as they realize they have a lot more in common than they thought they did. The characters share their frustrations and anxieties with each other, such as the pressure to live up to social and parental expectations and the fear that they will grow up to become the dysfunctional adults they despise. While the ending is fairly conventional and leaves something to be desired (I don’t want to spoil it too much, but suffice it to say that there is a weird-girl-gets-a-makeover situation), it’s still a powerful — and hilarious — film.

Mean Girls (2004): One of the most iconic and quotable teen films of all time, Mean Girls follows previously homeschooled Cady Heron (Lindsay Lohan) as she learns to navigate the politics of the high school social scene. As Cady loses herself in her quest to take down the reigning queen bee Regina George (Rachel McAdams), there are tears, heartbreak, puking and even a bus crash. Ultimately, though, the characters all grow and find happiness as they realize the pointlessness of their contrived social hierarchies. With timeless gems such as “Is butter a carb?” and “We should totally just stab Caesar,” Mean Girls is sure to entertain.

The Perks of Being a Wallflower (2012): An endearing and heartfelt look at reserved kid Charlie’s (Logan Lerman) entry into high school, this film tackles serious issues such as depression, abuse and self-harm through a teenage lens. Despite the tragedies and demons the characters grapple with, the film strikes a hopeful note. As Charlie and his friends Sam (Emma Watson) and Patrick (Ezra Miller) ride out into the night with David Bowie’s “Heroes” blaring, one cannot help but smile. Plus, Paul Rudd plays an English teacher mentor-figure, and I think everyone needs a little bit of that in their lives.

Lady Bird (2017): One of my favorite recent films, Lady Bird captures the teen angst and ups and downs of high school in an honest and funny way. High school senior Christine McPherson (Saoirse Ronan) goes by the name “Lady Bird” — when questioned by a teacher if that is her given name, she responds, “It was given by myself to myself.” She is tired of the mediocrity of her life in Sacramento and yearns to go to college in the East Coast “where culture is.” Lady Bird’s desire to move away is representative of a more universal desire to experience the most one can in life. Reality rarely lives up to the highly idealized dreams Lady Bird harbors, but that doesn’t seem to matter. As corny as it sounds, the journey to achieving those dreams is what makes it all worthwhile.

Boyhood (2014): As a big fan of director Richard Linklater’s 1993 hit Dazed and Confused, I was expecting something similarly lighthearted. Man, was I wrong. Boyhood is a slow burn, running at 2 hours and 45 minutes and covering 12 years of the life of young Mason (Ellar Coltrane) and the people who come, go and stay in his life. The making of this film was a remarkable project. Linklater followed the same actors over the course of an actual 12 years, from 2001 to 2013. The film therefore covers massive ground, and yet while watching it I would often forget I was even watching a film at all. There is nothing exceptional about the lives of Mason or his family, and the plot cannot be called exciting by any means. But the ordinariness of it all, the everyday defeats and victories the characters experience, and the condensed view we receive of an enormous passage of time, make this film a masterpiece.

Fargo (1996): Featuring the twisted schemes and varied casts that are characteristic of the genre, Fargo subverts conventions by featuring characters that are inept at committing crimes. In Fargo, William H. Macy’s Jerry Lundegaard employs two criminals, played by Steve Buscemi and Peter Stromare, to kidnap his wife and hold her for ransom, in order to receive money from his father-in-law to pay off his debts. The Coen Brothers have created a film that’s equal parts comedic, meditative and transgressive. With the backdrop of a Minnesota winter and a plot that never bores, Fargo is a sublime movie to watch during quarantine.

Double Indemnity (1944): I originally stumbled upon Double Indemnity by accident during a binge of classic noir films. While it features genre staples like a man, a woman and a crime, everything else around it cements this film as its own breed of noir experience. Starring Fred MacMurray and Barbara Stanwyck, less notable for any raw acting ability and more for the fact that they are hot people, the film follows an insurance man who gets seduced into a murderous plot by a wife who wants to cash out on a life-insurance policy. All the fundamentals of a good film are here, but what puts this over the edge is how thoroughly sexy this movie is through only dialogue and raw chemistry between the leads. This 1944 masterpiece is molded by the restrictions of its period, and yet it uses these roadblocks to make a mystery that is scandalous and seductive in a way like no other.

BlacKkKlansman (2018): In 2018, Spike Lee directed a masterpiece. BlacKkKlansman tells the story of Ron Stallworth (John David Washington), a black cop who goes undercover in the Ku Klux Klan, with Stallworth providing the voice on the phone and his colleague Flip Zimmerman (Adam Driver) interacting with the Klansmen in person. While the film is comedic, with a premise that appears even more wild given that it’s a true story, it also takes the Klan seriously. Although Lee could have put forth a portrayal of the Klan as full of dumb thugs whose ineptitude itself should be skewered as stupid and absurd, he takes seriously both the violence that they have inflicted on black Americans and the popularity white supremacy can have in parts of the United States. Ultimately, BlacKkKlansman is clear about its convictions, and solid performances build upon a strong screenplay to create a watch that is both contemplative and darkly humorous.

Sicario (2015): Denis Villeneuve’s Sicario is a masterpiece of tension and an excellent crime film to boot. Starring Emily Blunt as a career FBI agent recruited to combat drug trafficking into the U.S. from Mexico, the film serves as a narcotic Heart of Darkness. Blunt’s character gradually travels into the gray area that is American law enforcement and the clandestine side of foreign policy. Every part of Sicario’s filmmaking feels deliberate, with the action punctuating a carefully paced plot and well-orchestrated shots. This film is a meld of style and substance, one not to be missed.

Badlands (1973): This is easily the best movie out of the ones I recommend here. Terrence Malick’s directorial debut Badlands is a uniquely American epic that feels like filmic poetry. Following what is essentially the Bonnie and Clyde story, Malick’s film uses the classic story of the American criminals to tell a story about freedom, crime, love and the United States. It is an American fairytale that plays off national myths to tell a story that is ethereal, warm and altogether familiar.