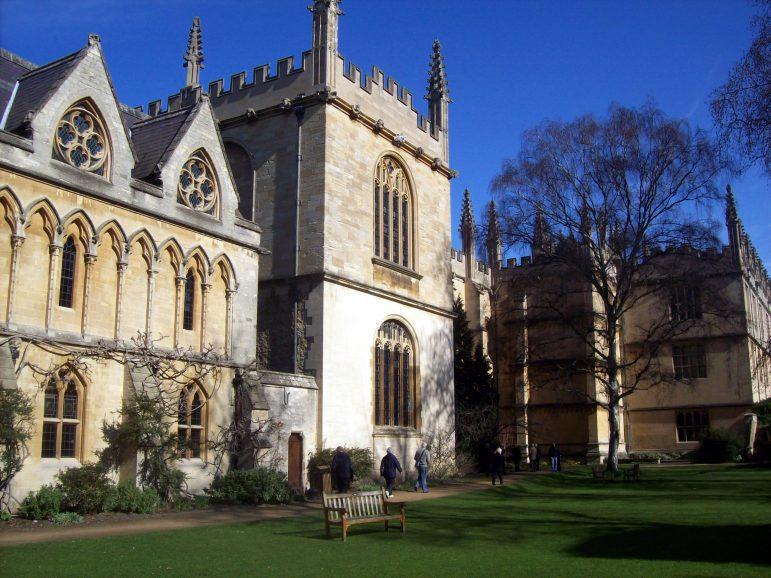 The Williams-Exeter Programme in Oxford has told its students to leave Oxford and complete the final term online. (Photo courtesy of Wikimedia Commons.)

The Williams-Exeter Programme at Oxford (WEPO) announced to its 26 students today that they should return home by Wednesday, March 18, after the completion of the current term this Saturday. Students will complete their final term, which is scheduled to begin on April 26, online.

The decision comes in the wake of President Donald Trump’s announcement last night of restrictions on travel from Europe. Beginning tomorrow, most non-U.S. citizens will not be allowed to enter the country from the 26 countries in the Schengen Area — the European countries that allow travel to each other without passport controls — of which the U.K. is not a part.

“While these changes do not currently impact the United Kingdom, we need to prepare for the chance that things may change rapidly during these unpredictable times,” Professor of Economics and Director of the Williams-Exeter Programme at Oxford University Lucie Schmidt wrote to WEPO students.

“Fortunately, for your final term, you will be able to complete your last tutorial(s) online,” Schmidt wrote, adding, “We are committed to your academic continuity.”

WEPO’s decision follows a slew of cancellations of in-person classes, both in the U.S. and in Europe, including at the College itself. Although five students at Oxford have tested positive for COVID-19 (the disease caused by the coronavirus), according to a statement on the university’s website, the university remains in operation.