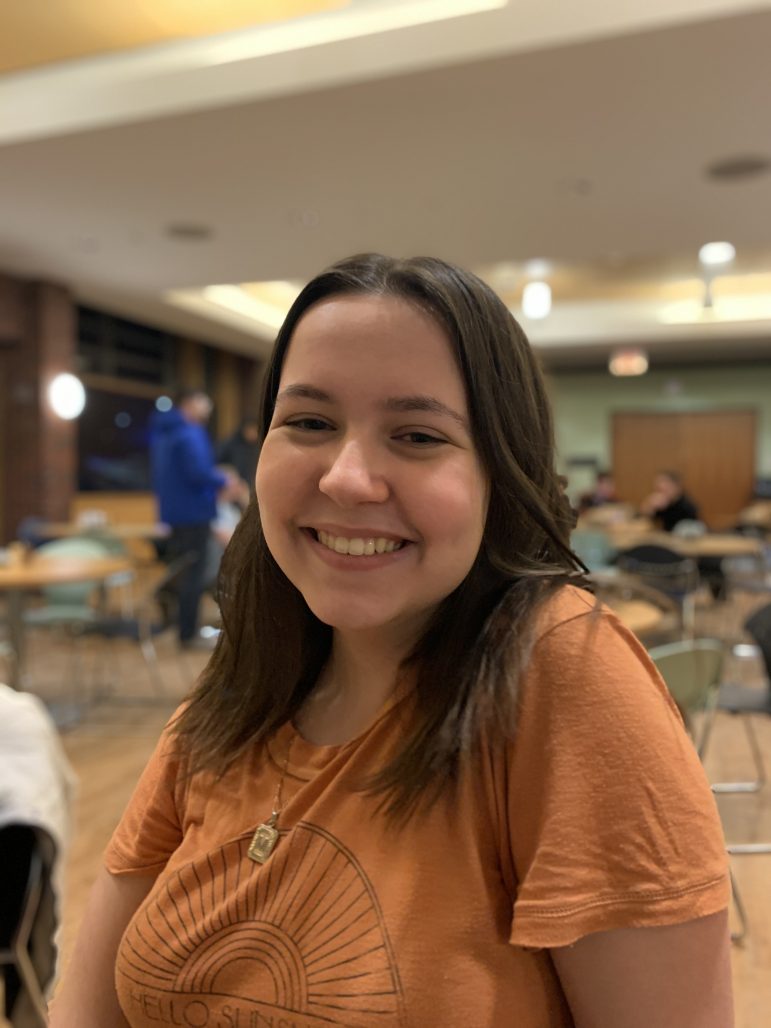 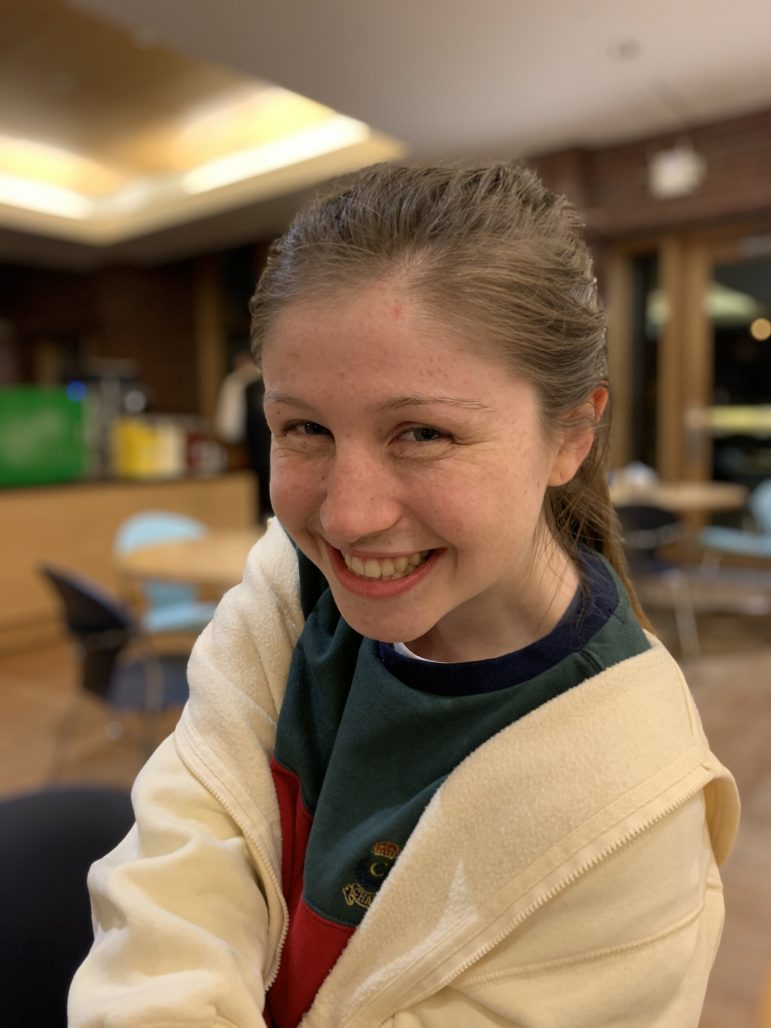 KARA R. HADDEN ’22 “I was told there was going to be a hot gay rapper coming to campus, so I had to go. And in short, she delivered. I made a lot of friends at the event – it didn’t feel like not enough people showed up. It felt like the right people were there and her energy just made the crowd even better.”

MAYE H. MCPHAIL ’22   “There was a moment where she was just vibing with the crowd, and she kept saying ‘I got y’all’ and being so protective… She was a great performer and I really appreciated the energy she brought to the stage.” 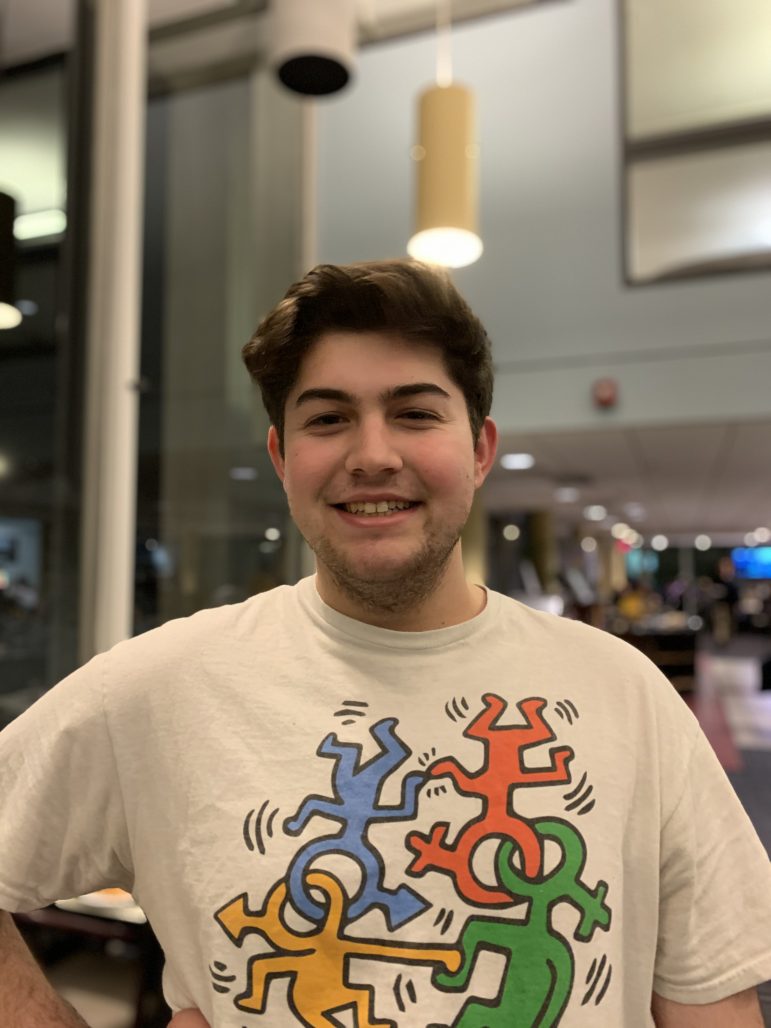 EDWARD WOLFSON ’23 “Three words. Talent, energy and sexy. She had such a captivating and enthralling energy. Everyone was just dancing along— it was a party without being a party.”