New tutorial studies the unique overlap between music and literature 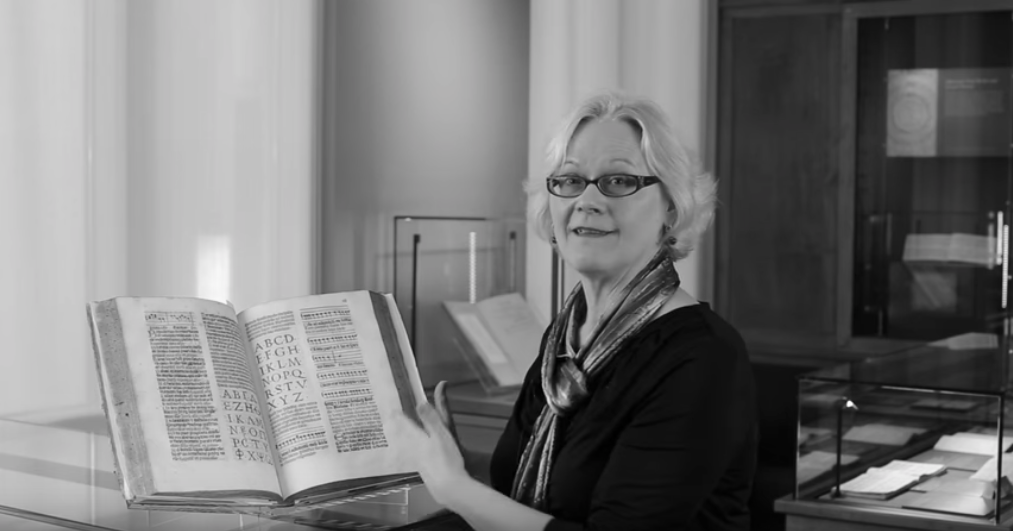 To M. Jennifer Bloxam, professor of music, there are a few archetypal narratives that run the course of time in many different forms. This idea is the basis for the music department’s newest course, “Shakespeare through Music.” In this course, Bloxam calls upon her students to trace the ways in which composers, screenwriters and choreographers have over time used music to reinterpret and retell the plays of William Shakespeare.

Bloxam began her exposure to Shakespeare in a less than lackluster high school setting. After she gained a renewed interest in the subject over ten years ago, she turned to media responses to Shakespearean stories that are closely woven into our culture, with a focus on works that heavily rely on music. For example, the section on Romeo and Juliet exposes students to productions from Hector Berlioz’s dramatic symphony, to Sergei Prokofiev’s ballet and to Leonard Bernstein’s musical West Side Story. Through all of these different versions, each artist plays with Shakespeare’s narrative, reframing the plot in their own styles and expressing critical themes in new ways.

The story of feuding clans and star-crossed lovers unfolds across the screen – and stage – in period blouses or punk rock jackets, startling in their similarities and differences.

Bloxam describes her fascination with these archetypal stories as vehicles for cultural expression. They reveal to later audiences how the culture at the time dealt with questions such as class friction, sexism, gender roles and familial relations – issues that are still in flux and heavily debated today. By observing how art interprets, ignores or otherwise treats those problems, there is much to learn about ourselves and the past.

This course is curiously and uniquely interdisciplinary, firmly wedged between the English and music departments. It is also far from Bloxam’s scholarship, which is primarily focused on early music. However, she said that she decided to explore and offer this class because she delights in being able to study subjects a little outside her specialty, and she especially enjoys the opportunity to learn new perspectives from the students here. Bloxam continues to offer a class regarding the opera Carmen, another subject not strictly within her specialty, but one that she greatly enjoys conducting.

Regarding the decision to offer her class as a tutorial, “I know what I think, and I would much rather watch other people trade ideas and build insights,” Bloxam said. She especially values students from different backgrounds, so that the class will have more diverse perspectives to consider. With a laugh, she commented that she “hoped that [she] could get a theater major” into her class.

The class is “a lovely combination of both comparative literature and music, analyzing [them both] together,” Caroline Tally ’21, who is enrolled in Bloxam’s tutorial, said. Tally took two classes on Russian literature last year, and wished to continue her study of literature while pursuing a music major. She was also particularly enthusiastic about this course because of its ability to examine perspectives from various disciplines.

Beyond merely creating a more interesting class, Bloxam hopes that by offering such a multifaceted course, she can introduce music to students who might otherwise never find themselves in that department. This class is not meant to be solely for music majors, and Bloxam specifically noted that she hopes to “allow people with very different backgrounds and skill sets to not be intimidated.” She hopes that students with little or no prior experience have the opportunity to study music. “Talking to people outside of music … opens my imagination to entertain other ways of experiencing and approaching a piece of music,” Bloxam said.

“Shakespeare through Music” is a valuable addition to the curriculum of the College because of its examination of two subjects that cannot be divorced from each other. Shakespeare’s tales are inextricably woven through literature and music, and Bloxam’s efforts to closely examine this phenomenon are not to be missed.