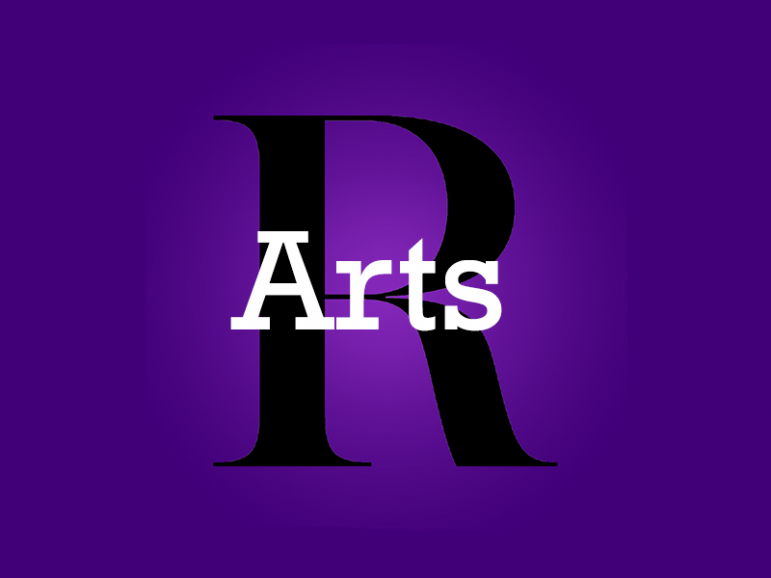 Nov. 30 marked the 103-year anniversary of Images Cinema. Since its opening in 1916, Images has been a principal element of the Berkshires arts culture. While the film industry has certainly changed, making a noticeable shift toward the internet and pop culture and, thus, away from in-person cinema and the avant-garde, Images has continued to be an advocate for contemporary independent films. Operating a single cinema, Images carefully curates their showings, sometimes screening the cutting edge of global cinema like Parasite or familiar fan favorites like Downton Abbey.

In celebration of their 103 years of operation, Images is hosting the special event, “An Evening with Charlie Chaplin,” on Monday, Dec. 16 at 8 p.m. In addition to showing three classic Charlie Chaplin short films, The Immigrant (1917), The Adventurer (1917) and The Count (1916), two silent film accompanists, Donald Sosin and Joanna Seaton, will perform during the night. Sosin, a past film resident at the Museum of Modern Art (MoMA) in the 1970s, and Seaton, a singer and actress with dozens of credits in cinemas across the nation including the Great Barrington Stage Studio Space and the Kennedy Center, began playing together after Seaton met Sosin and saw him play at MoMA.

I had the chance to speak with Sosin and Seaton; while this is their first-time performing Chaplin shorts at Images, it’s their third time playing at Images.

“I just loved watching him, and after a while we realized that there were some songs that could go along with the films,” said Seaton, “or that were originally planned for the films, and that’s how we started collaborating.”

Since then, their talent has spread its way throughout the global cinema community, as they’ve played festivals in nations such as Italy, Thailand and South Korea. And, although silent film is not a popular form in contemporary cinema, with the notable exception of 2012 Academy Awards Best Picture winner The Artist, the two have noticed an irregular pattern emerging in recent years.

“The flow of things that for many years…” said Seaton, “was that silent films were forgotten about or looked down upon and it’s had a wonderful resurgence in the last 20 years.”

Despite the popularity of some of the films they’ve accompanied, including Nosferatu, The Cabinet of Dr. Caligari and Phantom of the Opera, they’ve found that the silent film accompaniment community is certainly small and self-selecting.

“There’s not many of us that are making a living from this around the world. We know most of the people that do it as much as we do,” said Sosin. “There’s like a handful, maybe two dozen people doing it around the world.”

Sosin and Seaton’s upcoming performance at Images exemplifies what makes the Williamstown and greater Berkshires staple so great – their commitment to sustaining art in its singular form. Unlike other arthouse cinemas which may show Chaplin short films or classic film studies movies from the Criterion Collection, Images is committed to reinventing and modernizing past cinema to a more avant-garde state.

The small cinema located in the beautiful Walden Building on Spring Street may appear just like any other small independent arthouse cinema, but it is so much more. With its nonprofit nature, member-supported community and $6 tickets for students, Images constantly reminds its patrons that it is more concerned with fostering a shared love of film than churning out profits from the latest blockbuster or superhero movie. Even so, Images does not screen a purely ostentatious, lofty selection of films that may only apply to students who have taken courses on film studies or who are obsessed with Bergman and Tarkovsky. There’s a tangible harmony in what they show, oscillating between more commercially oriented, but still of course independently produced, films like Jordan Peele’s Us, contemporary works of auteur-level foreign filmmakers, i.e. Clare Denis’ High Life and documentaries with particularly interesting and unheard stories, i.e. Hail Satan?

As someone who made it my commitment to attend as many films at Images as possible while at the College, I’ve truly found a space with comfort and exposure to life outside our isolated, vacuum-like arts bubble on the campus in Images. While the timeline of WCMA, Mass MoCA and the Clark’s opening of new exhibitions may not satisfy those constantly seeking arts stimulation, Images’ nearly weekly cycle of screenings can do just that. It’s rare that inhabitants of such a small town have the privilege of being in proximity to a place like Images and I’m reminded of that on the eve of the cinema’s 103rd anniversary celebration.