Athletes of the Week: Michael Davis ’23 and Lydia Kurtz ’22 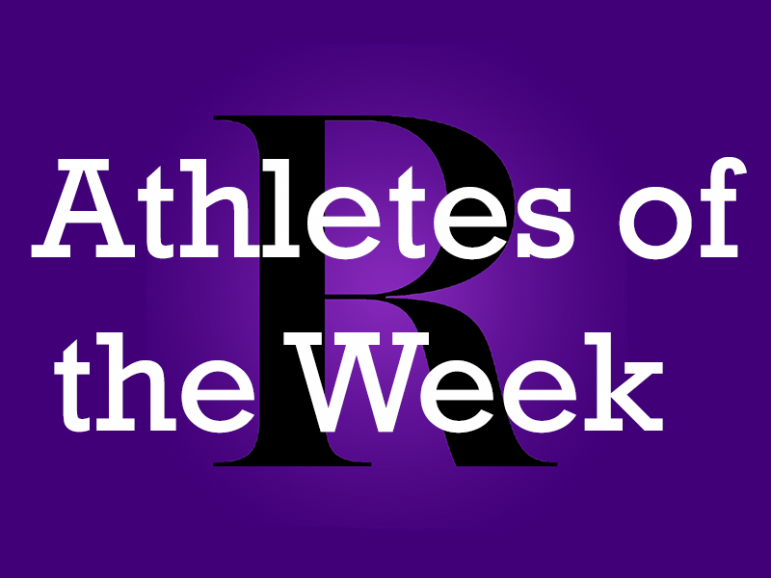 “Michael has been fantastic in his rookie season and is among the league leaders in several goalkeeping categories. Apart from his obvious competitiveness, intelligence and will to succeed, he has been a very focused student of the position, which has helped him grow at a rapid rate.”

Davis recorded four saves in the 2-0 shutout win against Bowdoin on Saturday.

“Lydia has been a positive force and presence for our team this season. She is a tremendous all-around player, which allows her to contribute in a big way to both our team defense and offense each week. Overall, she and her fellow Eph volleyball teammates have put together a really strong season.”

Kurtz led the Ephs in this past week’s games against Wesleyan, Connecticut College and Smith with 8, 11 and 20 kills, respectively.