One in Two Thousand: James Fortin ’22 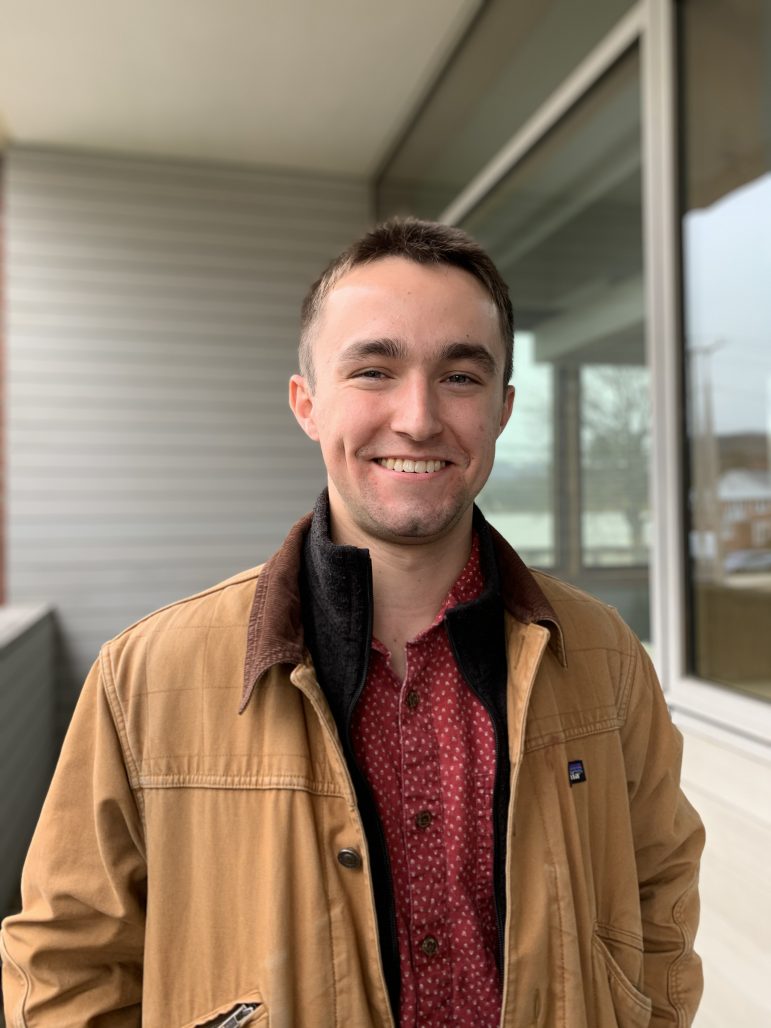 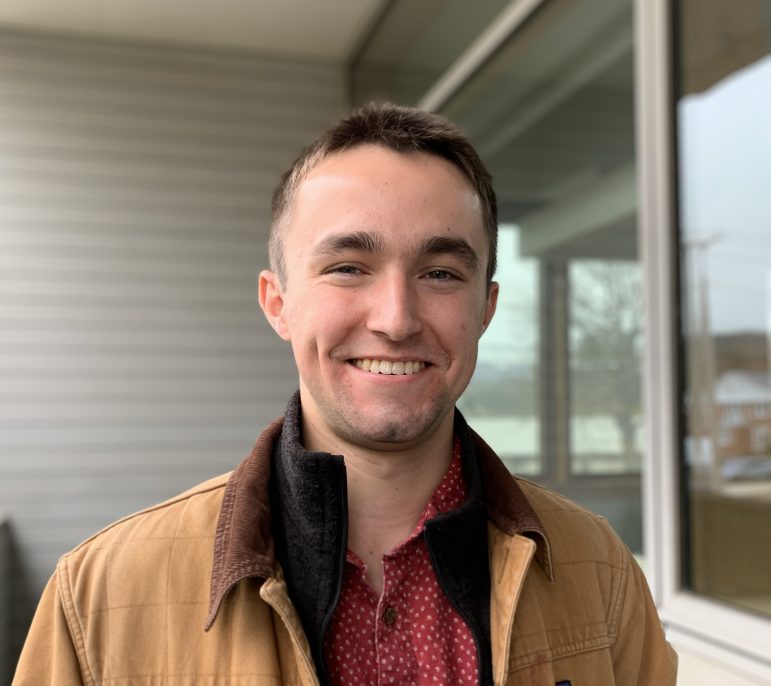 Each week, we randomly select a unix from a list of all current students at the College. So long as the owner of the selected unix is on campus, willing to be interviewed and not a member of the Record board, that person becomes the subject of that week’s One in Two Thousand. This week, the computer (using a very simple script in R) chose James Fortin ’22.

Hello, James. What were you up to this summer?

Let’s see. I did a lot of things. One of the highlights was volunteering at a marine biology camp for high schoolers. I was sort of the T.A. for this thing, and it was fun. They were a really enthusiastic group of kids. It was pretty self-selective for academic people. I think we had a great time and it was fun to just play around in the tide pools. That was a lot of what we did. But it’s very informative doing that.

Any fun moments that stick out from that experience?

We went on a whale watch, and that’s actually not when we saw the most interesting things. It was very cloudy. We saw some really neat dolphins, but the whale action was quite subdued. We saw a fin whale, and my boss characterized the fin whale as a giant floating log. And it was almost that interesting, except that it’s the second-biggest of all whales. I believe that makes it the second-largest animal on the planet. So that was neat. But it doesn’t really do anything. It’s not like you’ve seen a blue whale… But, yeah. It was a fun experience. I love being on boats. I wish I got the chance to do it more often.

Well, speaking of aquatic activities, I hear that you like to fish. Are you able to do that at all at Williams?

Yeah, I really love fishing, and Williams has a fishing club. Everyone should join this club. At one point, and it may still be that this is the case, the Fishing Club group chat last year was larger than my entry group chat. [laughs] I don’t know how that compares to other clubs, but that was a funny thing to see. Rarely did that many people actually show up for the meetings. But there’s something about seeing a photograph of a really interesting fish that someone caught that is just very entertaining, for those of us interested in fish.

I have to confess: I Googled you, so I found out that not only are you a big fisher but also, you’re a beekeeping aficionado and were even the head of your high school’s beekeeping club.

I was! Sort of an interesting story, I guess — or not at all interesting, depending on how you look at it. I was looking for more ways to get involved in extracurriculars at my school, which was primarily a boarding school, but I was a day student, so I would commute every day. I wanted to integrate myself more into the community. I signed up for Beekeeping Club because it was always sort of this mild interest that I’d had. I thought, “Oh, that seems fun. You go out, and it’s a beautiful day, and you’re taking care of the bees, and the buzzing sounds great. And then you get to eat the honey.” And the club was so small that I was basically the only regular attendee who didn’t graduate after that year, so I became the head of the club… I started out knowing so little about bees and beekeeping that I was learning basically just like half a week ahead of everyone else in the club because I would go online and I would research all these articles and stuff, and I would look through books for things and find cool videos. I just found it so fascinating. The world of bees and beekeeping is so much more expansive than you would expect. So, when people talk about the buzz around beekeeping, that’s a real thing.

It sounds like fishing and beekeeping keep you busy, but I know you were also a WOOLF leader. Any funny stories from your trip?

[laughs] I was co-leading Art in Nature, A37, with a friend of mine. We were in the mountains east of here in a wonderful sunny little town called Florida, Massachusetts. It’s always a joke: “I’m going to Florida.” “Really? “No. It’s actually going to be even colder and more miserable there.” And do you know what Florida is famous for?

The Florida Mountain Turnip. Supposedly one of the finest turnips in the world. My co-leader was insistent that we do some sort of trail magic. I was pressured into going to Walmart to get some trail magic. And for a whopping just under four dollars, I got four horrible-looking turnips that were in these gross plastic bags, and I squirreled these away as we went on our trip.

On the third day, in the morning, I snuck out early, and I went on the trail that we were going to use later in the day to go up to do our painting on top of the mountain or whatever. And I buried two of the turnips in the middle of the trail and I took these little sprigs of raspberry bush that we had cut yesterday when we cleared the trail. The camp, in exchange for housing us, wanted us to do some maintenance for them, and we gladly did that. The trail was clear, except for these two bits of raspberry that were just sticking out of the middle. We walked out past it and no one noticed it. Now, as we walk back, no one was going to notice it. So I said, “Huh, what’s this?” I pulled out the raspberry stems, threw them away quickly and then dug up the turnips.

All of them bought that this was the famous Florida Mountain Turnip. They thought it was just the most amazing thing that I had just reached into the ground and pulled out this huge edible root… [laughs] So we made a stew, not out of the turnips that I had buried in the unsanitary dirt, but the other two that I had saved — I made a quick switch when we got back. No one noticed this. We chopped them up and we put them in this stew with a bunch of vegetables that the caretaker had generously given us from the garden. And it was this beautiful pink stew. They were eating it. They were like, “Wow. Tastes so much better when you get it right from the wild.” And so, I was going to tell them, but then I decided, “I can’t tell them that, because it’ll ruin the experience.”

What if they read this interview?

See, they know now, because I made the mistake of telling my WOOLF training leader this story. He told them, and they pretended that they had known the whole time, but they did not know. And then they, of course, were very accusatory towards me after that. But I think, of all the kinds of trail magic you could have for under four dollars, that was pretty good. I had fun, anyway.