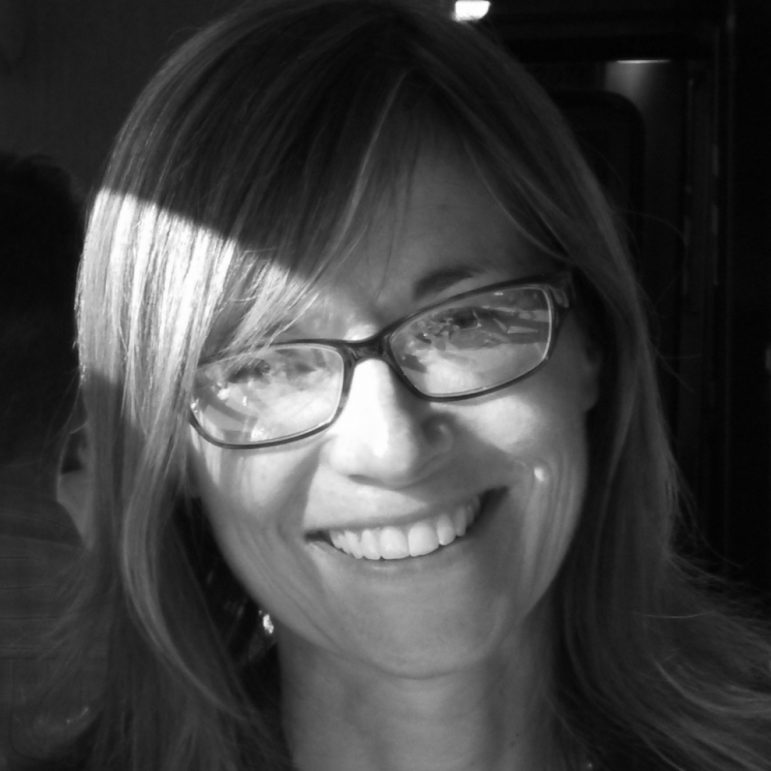 Dean of the Faculty Denise Buell will leave her post in June. (Photo courtesy of Williams College.)

Dean of the Faculty and Professor of Religion Denise Buell will step down from the dean’s post in June 2020, returning to her role as Cluett Professor of Religion where she teaches and researches the history of early Christianity. Buell’s departure, which was announced to the College’s faculty last week, comes after the second year of her second three-year term in the role. She also previously served as associate dean of the faculty, chair of the religion department and as member of the Faculty Steering Committee (FSC) and the Committee on Appointments and Promotions. The FSC and President Maud S. Mandel have begun the search for a new dean.

“In some ways, it feels like it’s time,” Buell said. “Five years is a great amount of time, and I’ve really appreciated being able to be in this role … Another factor is that in addition to my five years as dean of the faculty, I served as associate dean of the faculty for one year beforehand, so I will have spent six years in this office, and that’s a long time out of the classroom. The reason I became a faculty member is the love of teaching and research.”

Much of Buell’s work as dean has centered on teaching pedagogies, curricular development and diversity and inclusion work with regards to faculty recruitment and retention. “Denise’s contributions include helping create workshops to minimize bias and encourage best practices in faculty recruitment and hiring, as well as her leadership in the Creating Connections Consortium (C3), a Mellon Foundation-funded project that engages doctoral students, faculty, and administrators from major research universities to help diversify the faculty ranks at liberal arts colleges, including Williams,” Mandel said.

Buell also emphasized that she hopes this work will remain an important priority for the dean of the faculty’s office. “We’ve had a great partnership with [the Office of Institutional Diversity, Equity, and Inclusion] and together I think we’ve managed to make some pretty big strides in terms of improving recruitment and hiring of faculty, helping to provide programs to support inclusion for faculty, and there’s a lot more to be done,” Buell said. “I certainly hope that my successor will share that priority and continue this work, because there is a lot more to be done.”

Buell’s other initiatives have also included work on post-tenure faculty development and supporting faculty who take on leadership roles as chairs. Mandel noted the scope of these initiatives on top of the already large set of responsibilities for the dean: “All this, of course, comes on top of her “regular” work as dean of the faculty, including chairing or serving on committees and participating in searches for an impressive 87 tenured or tenure-track faculty members … I am grateful to Denise for all she has done for Williams in this capacity. She has boundless energy and high intellectual and professional standards that have allowed her to make a significant impact on every initiative on which she has worked. I have learned a great deal about Williams from working with her, and I’ll miss working with her in close collaboration.”

The search for the new dean of the faculty has already begun with the FSC soliciting names of potential candidates. “The [FSC] issues a call to all faculty, asking for both their general remarks – what skills and experiences and traits they value in a dean of the faculty – and also if they have specific nominations of their colleagues who they believe would be good in the post, and we also welcome self-nominations,” Chair of FSC and Professor of Classics Amanda Wilcox said.

Faculty will submit names by Nov. 8, after which FSC will deliberate for a few weeks, according to Wilcox. FSC will then discreetly assess the willingness to serve of a “long-short list” of faculty, in Wilcox’s phrasing, deliberate as a committee and meet with Mandel. “We will meet with Maud early December, relay our recommendations, both general and specific,” Wilcox said. “She’ll probably arrive at a fairly short list of people she’ll want to interview … and she’ll have December to make her decision and make an offer… Everything should be in place, we hope, by the end of January.”

Wilcox noted the unique demands and skill set that the role requires. “Being dean of faculty requires a lot of judicious discernment,” Wilcox said. “It requires being able to keep your counsel, to be an excellent communicator and to know when transparency is appropriate, and to really consult broadly and make your motives and your aims very clear to many members of the community… The dean of the faculty is someone who really needs to have the trust of the faculty and to cultivate that trust to keep it.”

For Buell’s part, she looks forward to a return to the classroom and research. “I would love to teach my tutorial on Haunting again – that’s one of the course I’m most looking forward to teaching again, both because of the format and the content of it, which is linked to a book project that I’m working on now that focuses on the 19th-century Spiritualists and offshoots of Spiritualism and how their engagement with cultural texts and history influenced, sometimes in surprising way, academic study of early Christianity. I’m trained as a historian of early Christianity, but I’m also interested in the history of the field, so it’s a kind of quirky project.”