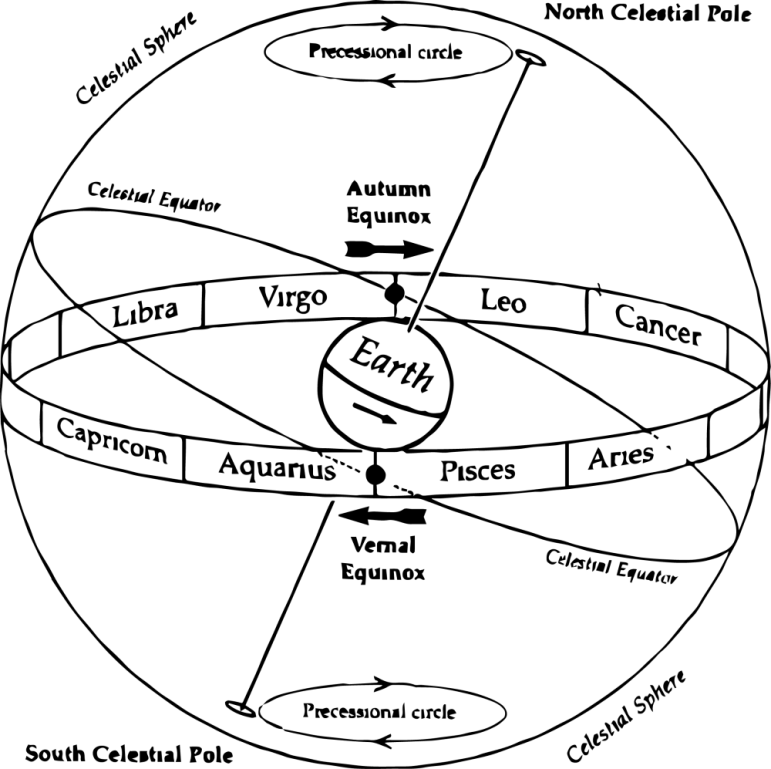 PHOTO COURTESY OF WCMANeil Leonard’s sound art installation Sonance for the Precession draws from ancient traditions of music. It plays every evening in Currier Quad.

Students may have already noticed a new addition to the sonic landscape surrounding Currier Quad. On Monday, artist Neil Leonard inaugurated his site-specific sound installation, Sonance for the Precession, with a live performance in the WCMA rotunda. The performance, “Equisonance,” was originally to be performed in Currier Quad, but was relocated due to issues with the sound system. “Equisonance” was comprised of improvisations by Leonard on the alto and soprano saxophone and four vignettes prerecorded in his home studio. Interspersing long drones and shorter motifs, the sound was boosted throughout the space of the rotunda. During the performance, Leonard himself slowly paced the rotunda, in slow orbital patterns like the sound in the Currier Quad installation. Last week I had the opportunity to sit down with Leonard, who is also the Arthur Levitt Jr. ’52 Artist-in-Residence at the College, and discuss some of the musical and celestial ideas behind the installation and subsequent performance.

Li Yu: When students walk into Currier Quad during the active hours of the installation, what will they be experiencing?

Neil Leonard: The active hours are 30 minutes before sunset until sunset, and the piece runs once a day, and there are speakers in four corners of the quad, or four of the Currier Quad buildings. And the sound, it changes every time it plays. The sound moves in orbits, at any moment there’s eight sounds that orbit the quad at different periods. I’m kind of hesitant to say too much. I could say it’s ambient, but that word’s used in a lot of ways. You could say that sometimes the sound has no rhythm, or it doesn’t appear to have [rhythm], sometimes the rhythm is slow, kind of like how we breathe, so we don’t hear a beat, per se. Other times it sort of pulsates regularly. I think everyone’s experience will be different, and we found that out even just in the test – some people kind of looked at it in wonder, some people looked more puzzled, some people were thrown off guard a little bit, one student took off his shirt and did yoga, so there’s a pretty wide range of responses to this. So I think in terms of what to expect, artistically, it will be different for each person.

The arc of the piece is not like that of a three minute song, where it’s like, “Say what you have to say, and get people excited, as stimulated as you can in three minutes.” Like the arc of celestial motion, or the motion of the sun, or the change of the seasons, the pacing of the piece is meant to be really slow. It’s not as slow as the changing of the seasons, but it’s a lot slower than a three or four minute song, it’s slower than the tempo of the aerobics class in the church nearby. So I think for some people, it will be music with a much slower different pacing, maybe unfamiliar, I mean, my hope is that it offers another way for us to be in the quad and listen and notice things which we wouldn’t notice if that wasn’t there.

LY: During the summers in Williamstown, there’s a lot of natural outdoor ambient sounds like cicadas or crickets, and I think a lot of our experience of space is shaped by the sounds of the space. It’s interesting thinking about how music can intervene in your experience of space and architecture. Some of your previous works or performances involved music or sound being performed or experienced in an architectural space. How do you conceive of that relation, when you’re performing music in a space, how do you understand your interaction with your surroundings?

NL: It’s different every time. I like to come to a new space and if I’m performing, and try to make music that I’m making for that specific space. And as an artist, this is a great opportunity because you get to reinvent yourself or your practice for that space… Exploring recording and performing and doing installations in new spaces is a way to rethink what I’m doing.

I did an installation in front of a church in Italy, and the proposal was to make a collaborative composition with a composer from Venice, Maura Capuzzo, and we were asked to make 10 hours of continuous sound to be played in front of this church on Sunday. So this was a really daunting proposition at first, because … people will be coming in and out of the Mass, and walk through this sound installation, and while they travel to and from church. In making that we had to think of a lot of solutions that were not part of how we typically work. We named the piece something to the effect of “to go out to hear the stars,” based on the last phase in Dante’s Inferno where they go out of the inferno to see the stars – that is the last line of the Inferno. For us, we were thinking about what it was like to go out and hear the stars. We tried to think of a metaphor that had some kind of connection to worship, but it wasn’t tied to that specific church, or that specific ritual. We thought, can we make a sound that was somewhat analogous to the end of Dante’s Inferno, where Dante and Virgil walk out under the stars for the first time and they’re illuminated by stars? [It’s] not so much an astronomical idea, but more of a poetic idea.

LY: Can you speak more on the Platonic ideas explored in your work?

NL: My first computer music record was called Timaeus, and Timaeus is a book written by Plato, and in that book he describes ideas of how acoustics, astronomy, geometry, the invisible human soul, are all connected in a certain proportions, in certain forms. So it’s a very seductive idea for musicians… We think we’re playing with harmony, but we’re actually playing with ideas that are part of the quality of the human soul or the universe, [which] is an exciting idea to us.

We know so little about what someone like Pythagoras, how they would’ve used music for medicine, for ritual, and if they played music just to play music, what was the music they listened to entertain themselves? We have no way of knowing that but it’s something we can dream about. And in my dreams, I’m not trying to reconstruct what they did, but it’s a little bit of a fantasy about how they would’ve created a piece of music and listened to it. So I think that that fantasy a piece of that, is in this work.

LY: Listening to what you just said, there definitely seems to be this interest in historicity, would you say that in your performances or installations you’re making … you’re trying to reanimate these ideas…  Is it a gesture toward that, re-enlivening past traditions?

NL: Yeah, there’s definitely a piece of that in this. I guess for each piece, you can become obsessed with different things, and every time I make a piece, I try to find something that’s new for me to engage in. So I have all the things from the past to draw on, but what’s something that can be explored that… keeps the work exciting, really. For me, I’ve always been following an impulse to explore things which are new for me, and that kind of … got me out of the community I grew up in, and led to going to a bigger city and collaborating with different musicians throughout that city, and finding communities and different cultures and collaborating with people from other countries, artistic backgrounds and disciplines. In this journey of being a musician I think that was a challenge when I put myself to creating this work – what do we really have … from the ancients in music? And one of the things that we have is the most basic building blocks in music. I wondered if I restricted myself to some of these basic building blocks, namely the interval or the fifth, what can I do? Stick to this one interval, and see how much I could draw out of constructing something with that basic proportion, which is two-thirds of an octave, two-thirds of a string line. I don’t know if that’s exciting, it’s exciting to me.

About connections between both about what ancient practices with music was, fundamentally the root of this is trying to reimagine or reanimate this piece as a fantasy in a sense. It’s not really a data about what happened but kind of a dream about what happened, but dreaming or imagining his time when sciences, the arts, and medicine and religion were all kind of one. And somebody who practiced one had some expertise in other fields. So that’s a very alluring thing for me to think about and imagine music which is not just to create songs, not just entertain, but manifests some connection or has some intrinsic link to wellbeing to observations about the world and even the universe for that matter. We talk a lot about interdisciplinary practice now, but that’s where we started. In very ancient cultures, those things seem to have been connected.