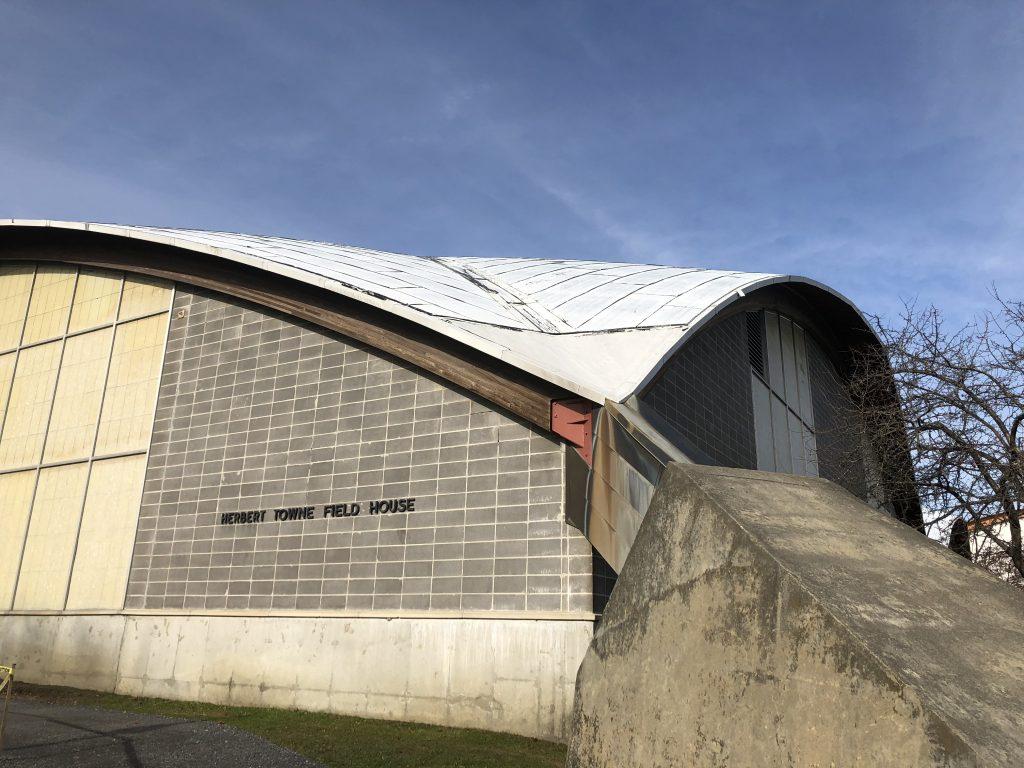 For the past couple of months, the Towne Field House has been closed for construction to install new track and infield court surfaces over the existing surfaces. The renovations, which were supposed to be completed on Oct. 28, will now go on longer than expected.

The delay to the construction was caused by two discoveries: damage to the asphalt substrate underneath tracks, and trace amounts of asbestos in the glue that keeps the asphalt and track together. Executive Director of Design and Construction Rita Coppola-Wallace explained the College’s approach to the discovery of the Field House’s asbestos. “When it comes to hazardous materials discoveries in a project, it is important to take a cautious and measured approach to identification and remediation to ensure the safety of everyone involved,” she said.

The Occupational Safety and Health Administration has defined trace amounts of asbestos to be less than one percent of the material. Recognizing asbestos is important because if one comes into contact with or inhales it, asbestos can be dangerous to one’s health. However, the existence of asbestos does not automatically cause damage. “Undamaged asbestos that is properly managed in place poses little health risk to students, teachers and other school occupants,” the Environmental Protection Agency says on its website. In fact, the trace amounts of asbestos found in the Field House were only found when the construction crew had penetrated the original track surface. “There are no negative effects on anyone,” Coppola-Wallace said.

Coppola-Wallace explained what the discovery of asbestos means for the construction crew. “An unexpected delay in a construction project always adds a new degree of difficulty and challenge,” she said. However, safety measures are always taken, and the health risks and solutions are always calculated.

Because the Field House is used for a wide variety of purposes by different groups, this delay will impact many students. The Field House is where the track and field team and the rock-climbing club meet to practice. Other sports and clubs including tennis, softball, baseball and frisbee also use the space during their off-seasons. Due to the construction delay, the teams that normally rely on the Field House in the winter are being forced to adapt. The completion date for the Towne Field House project has now been moved to Jan. 2, 2019.