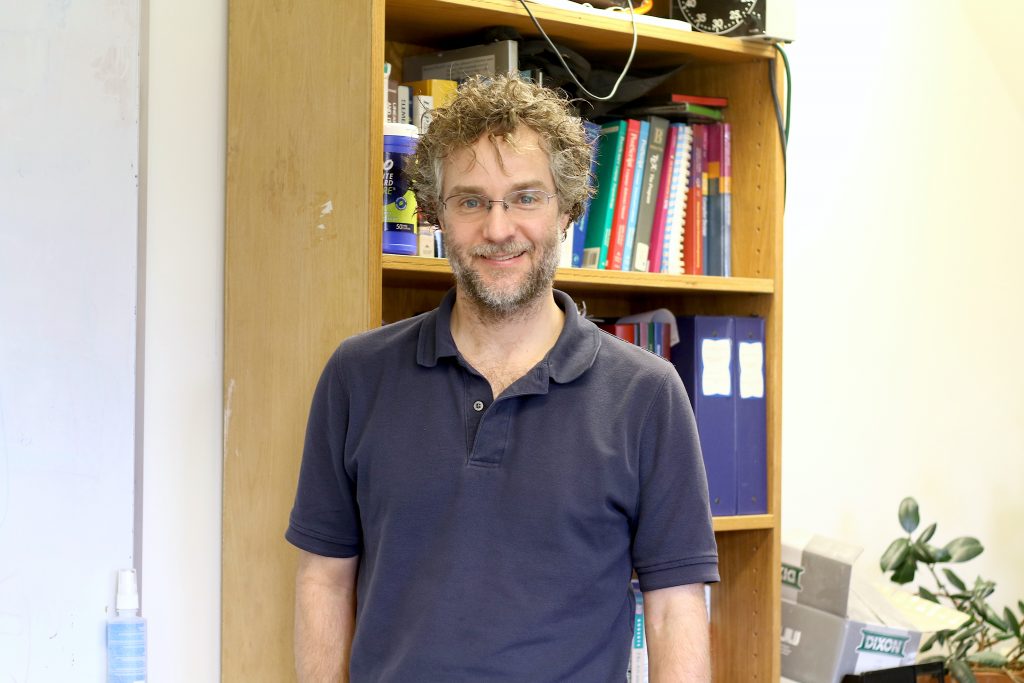 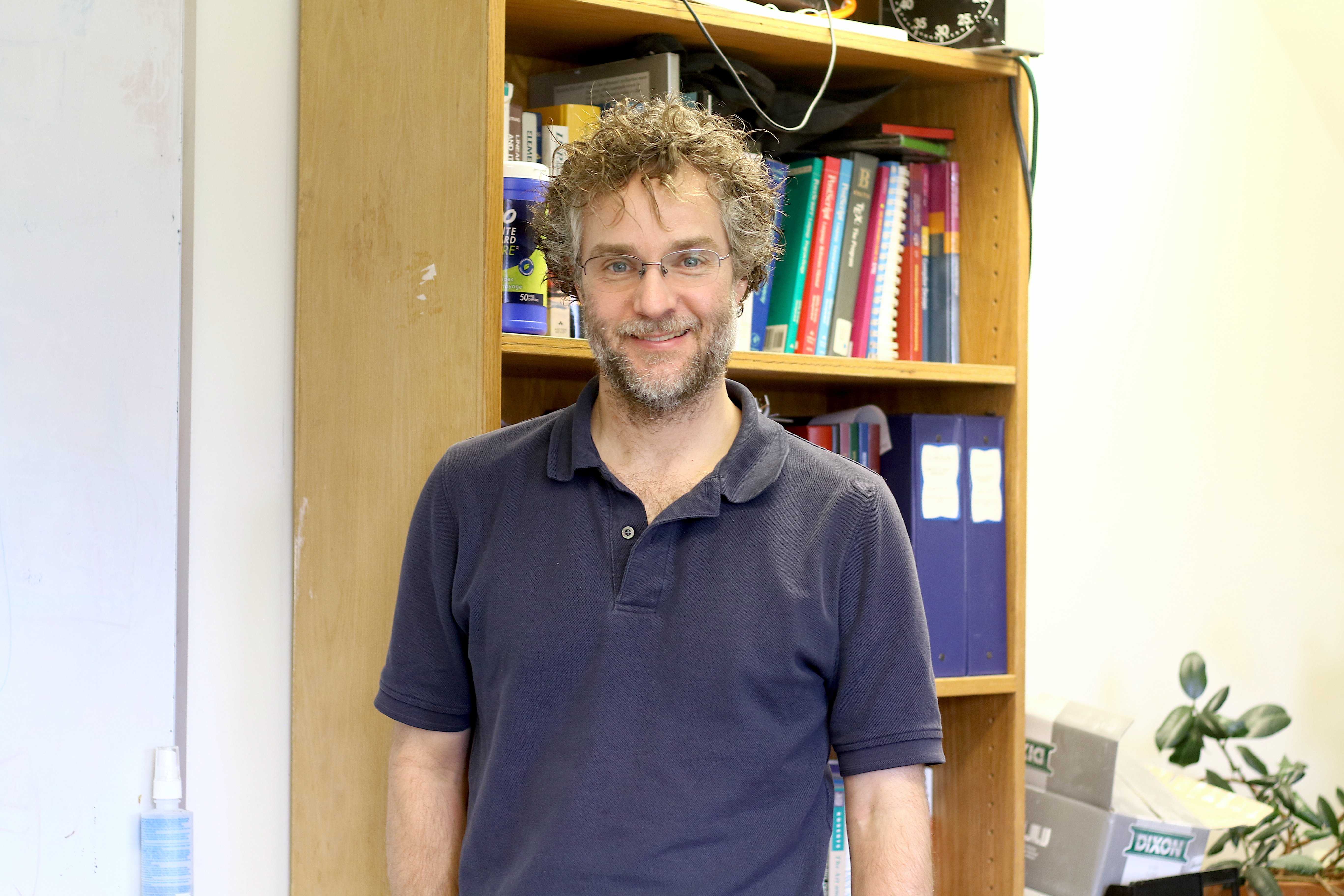 Student researchers rejoiced as the National Science Foundation (NSF) awarded Stephen Freund, professor of computer science, and Chad Topaz, professor of mathematics, grants of $400,000 in total for their research proposals. This grant money will fund their projects for about three years and will allow them to hire more student researchers than they otherwise would.

In order to be approved for funding, applicants must go through a rigorous and lengthy process. They have to put together not only a thorough project proposal, but also a summary, a detailed budget, a statement about the possible impacts of the work on their undergraduate institution and a biographical sketch describing their experiences. The application is then peer-reviewed to determine eligibility for funding. Once it has been approved, the NSF provides enough funds to support the research for three to four years. Topaz has applied multiple times. “My research has been supported by the National Science Foundation since 2006,” he said. “I apply every few years and have been very fortunate that my proposals have been funded.”

Freund is working with Cormac Flanagan, professor of computer science at the University of California, to improve coding efficiency by producing tools for synthesis –  that is, instead of creating their own source code, programmers can use a program that produces source code based on their descriptions. This is especially useful for programmers like Freund, who often spend hours manually producing code and checking for bugs, and it can be used with software needed to manage multiple processes, from data warehouses to smartphones.

As an applied mathematician, Topaz hopes to model two complex environmental systems. He and his collaborators, professors Henry Adams from Colorado State, Andrew Bernoff from Harvey Mudd and Sarah Iams from Harvard, are studying vegetation growth patterns in semi-arid regions as indicators of climate change, desertification and collective behavior in animals, such as schools of fish or flocks of birds.

A majority of the funding will go towards hiring summer student researchers, with the hopes that it will increase diversity in their respective fields. “Having the financial support from the NSF gives me the freedom to hire anybody that I happen to think would be a good match for the project,” Freund said. “One of the goals here is to introduce people to what it’s like to do research … with the hope that it’s something that’s appealing so that they go on to graduate school.”

“I’m well-versed in issues around equity, diversity and inclusion, so I take every pain to structure my hiring in a way that brings in a diverse pool of student candidates and results in a diverse research group,” Topaz added. Funds will also be used to cover necessary travel and equipment costs.

The two professors also expect their research to enrich the classes they teach. Freund teaches courses on how to use different programming languages and how to build reliable software, both of which are issues he must address in his project. He can also more readily tie in real-world examples of how professional software can solve the problems taught in his lectures. “It not only makes me a more-informed computer scientist, but [also] presents interesting problems that I can share with students,” he said.

Both Freund and Topaz are grateful for the funding they received and are excited to begin working. “I’m most excited about the opportunity to continue to involve many students in research so that they learn what applied mathematics research is like,” Topaz wrote in an email. “I’m also grateful that the grant allows me to give them experience with the broader mathematics community by traveling to conferences and interacting with other scholars.”

Freund echoed a similar sentiment. “It’s always gratifying to be recognized in this way because it’s an outside affirmation that you’re doing something right, that you’re contributing to a discipline and contributing to the education of students here and involving them in research,” he said.