One in Two Thousand: Rosie Sokoll ’22 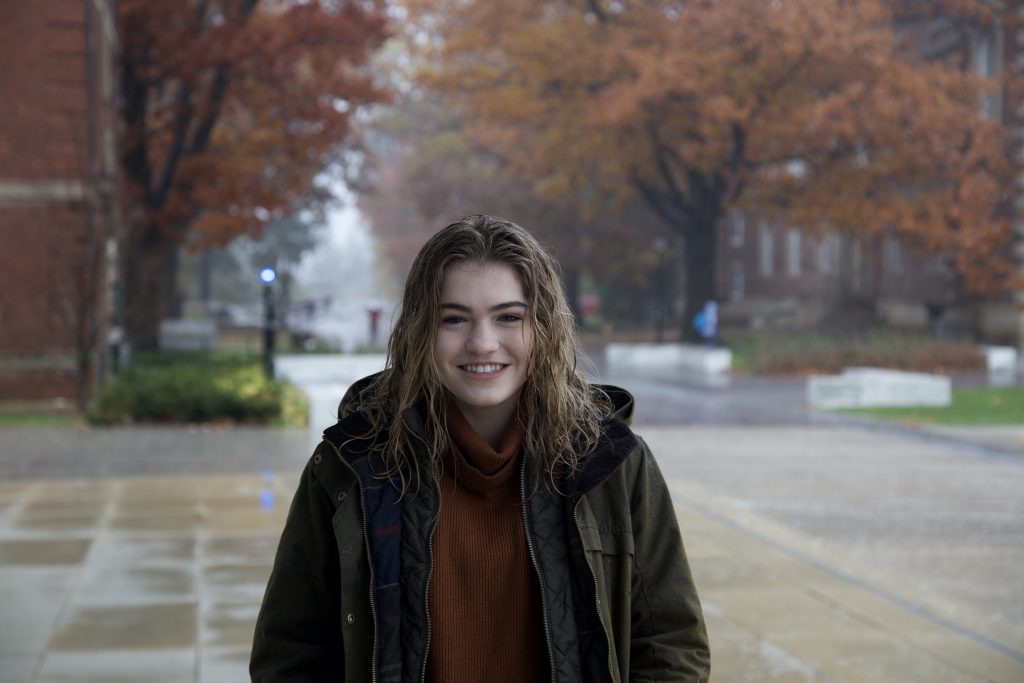